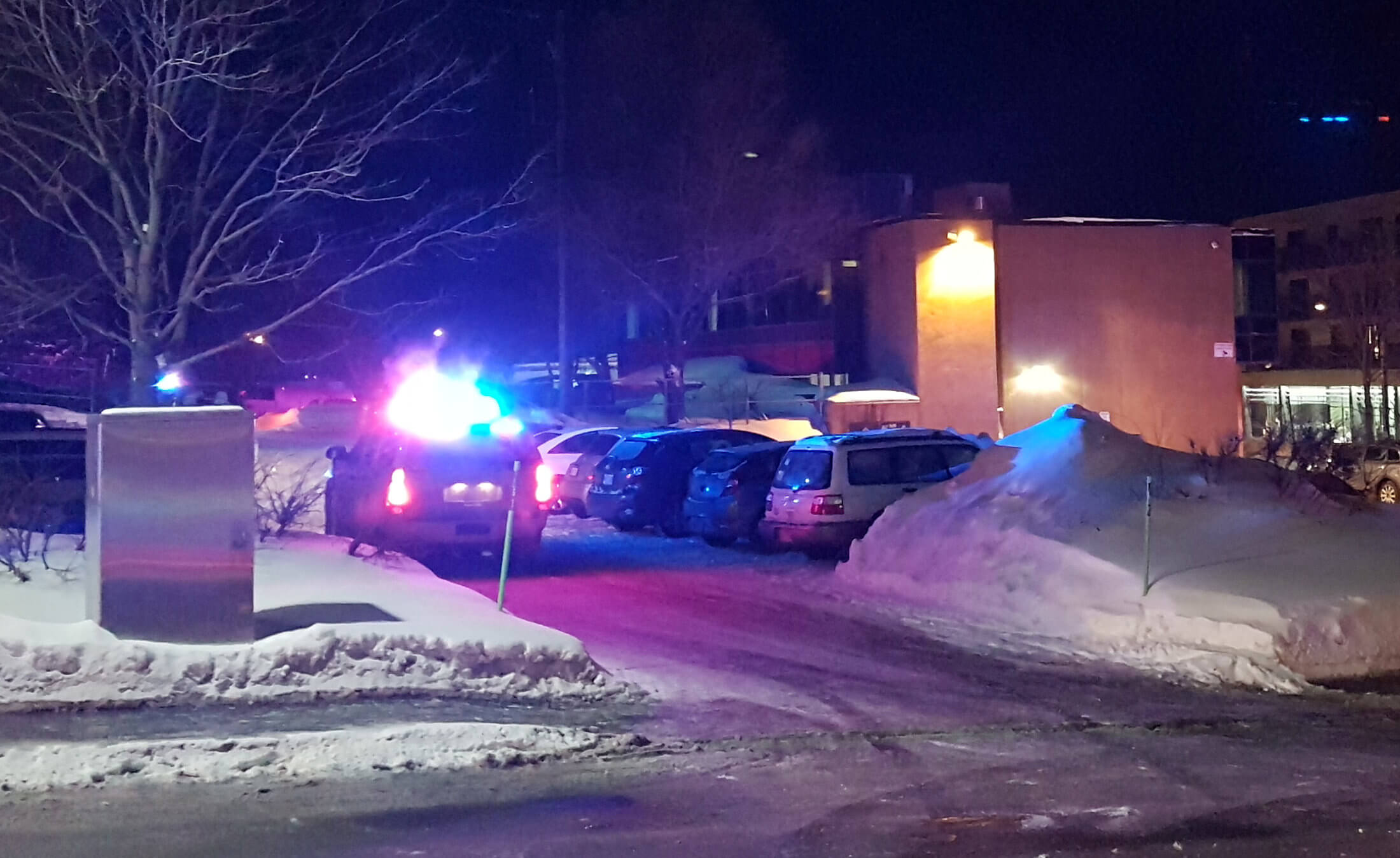 Five people were killed after gunmen opened fire in a Quebec City mosque during evening prayers, the mosque’s president told reporters on Sunday.

Earlier, a witness told Reuters that up to three gunmen fired on about 40 people inside the Quebec City Islamic Cultural Centre. Police put up a security perimeter around the mosque and declined to comment to reporters about the incident.

“Why is this happening here? This is barbaric,” said the mosque’s president, Mohamed Yangui.

In June 2016, a pig’s head was left on the doorstep of the cultural centre.

Yangui, who was not inside the mosque when the shooting occurred, said he got frantic calls from people at evening prayers. He did not know how many were injured, saying they had been taken to different hospitals across Quebec City.

Incidents of Islamophobia increased in Quebec in recent years amid a political debate over banning the niqab, or Muslim face covering. In 2013, police investigated after a mosque in the Saguenay region of Quebec was splattered with what was believed to be pig blood.

In the neighbouring province of Ontario, a mosque was set on fire in 2015, a day after an attack by gunmen and suicide bombers in Paris.