For the Second Time in a Few Months, Muslim Graveyard in Odense, Denmark, Attacked 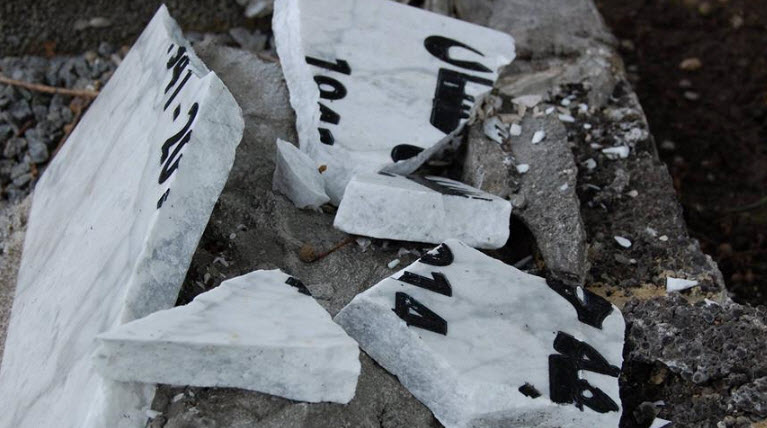 For the second time in a few months, a Muslim graveyard in Odense, Denmark, has been attacked.

The Muslim cemetery in Odense had 50 gravestones that were vandalised and the gravestones had, it seemed, been specifically targeted. The Korslokke grave-site has both Muslim and Christian grave-sites and the Muslim gravestones seemed to have been shattered with mechanical or heavy tools since the marble headstones were completely destroyed in some instances.

Local politicians have denounced the anti-Muslim vandalism, though this is the second occasion when a Muslim grave-site has been damaged in Denmark.

(Credit: Pictures were taken by Tony Schnoor on behalf of DRP 4 Fyn)