Former MI-6 spy known to U.S. agencies is author of reports on Trump in Russia 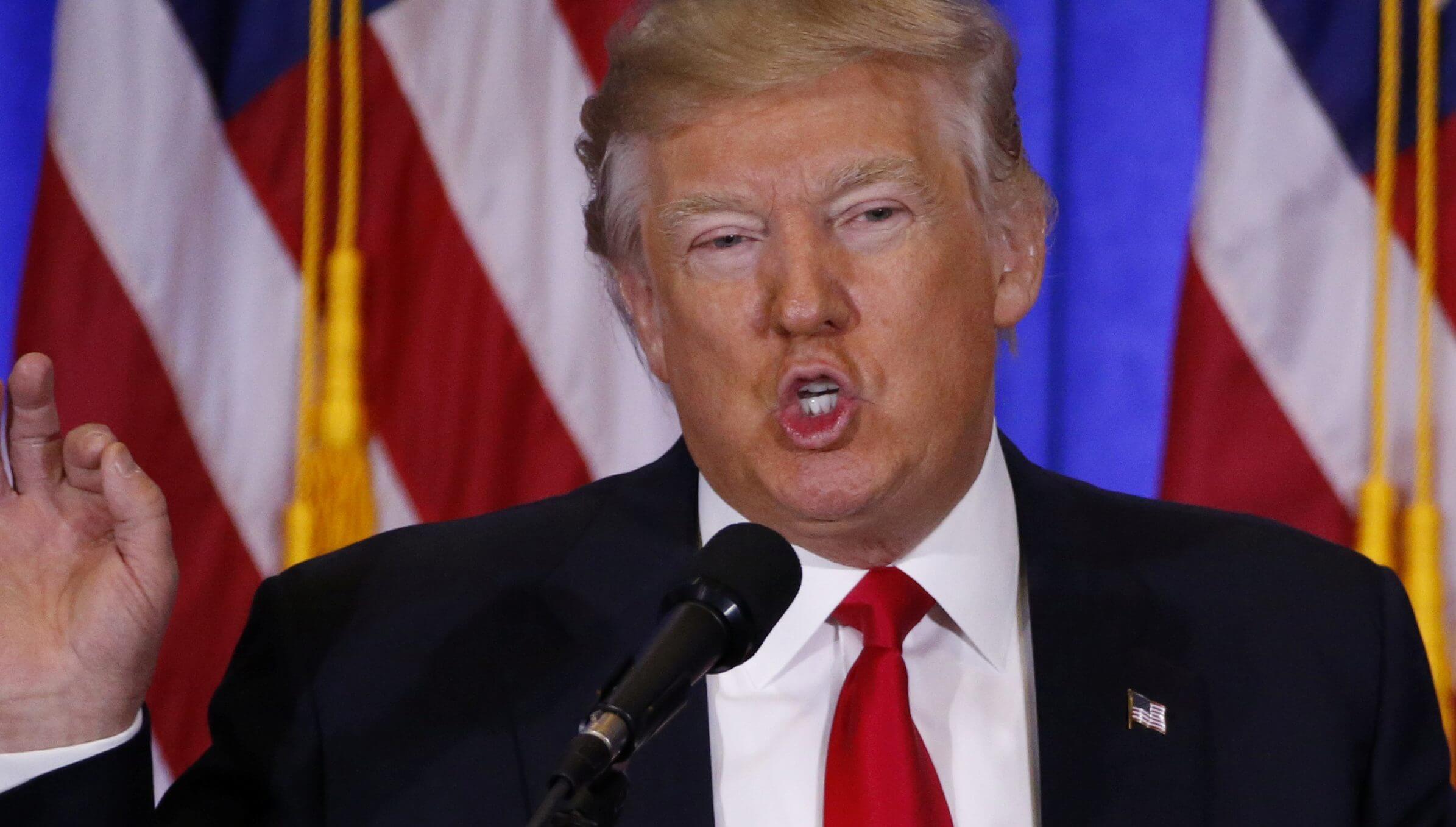 Christopher Steele, who wrote reports on compromising material Russian operatives allegedly had collected on U.S. President-elect Donald Trump, is a former officer in Britain’s Secret Intelligence Service, according to people familiar with his career.

Former British intelligence officials said Steele spent years under diplomatic cover working for the agency, also known as MI-6, in Russia and Paris and at the Foreign and Commonwealth Office in London.

After he left the spy service, Steele supplied the U.S. Federal Bureau of Investigation (FBI) with information on corruption at FIFA, international soccer’s governing body.

It was his work on corruption in international soccer that lent credence to his reporting on Trump’s entanglements in Russia, U.S. officials said on Wednesday.

Emails seen by Reuters indicate that, in the summer of 2010, members of a New York-based FBI squad assigned to investigate “Eurasian Organized Crime” met Steele in London to discuss allegations of possible corruption in FIFA, the Swiss-based body that also organises the World Cup tournament.

People familiar with Steele’s activities said his British-based company, Orbis Business Intelligence, was hired by the Football Association, Britain’s domestic soccer governing body, to investigate FIFA. At the time, the Football Association was hoping to host the 2018 or 2022 World Cups. British corporate records show that Orbis was formed in March 2009.

Amid a swirl of corruption allegations, the 2018 World Cup was awarded to Moscow and Qatar was chosen to host the 2022 competition.

The FBI squad whose members met Steele subsequently opened a major investigation into alleged soccer corruption that led to dozens of U.S. indictments, including those of prominent international soccer officials.

Steele was initially hired by FusionGPS, a Washington, DC-based political research firm, to investigate Trump on behalf of unidentified Republicans who wanted to stop Trump’s bid for the GOP nomination. The British Broadcasting Corporation (BBC) reported that Steele was initially hired by Jeb Bush, one of Trump’s 16 opponents in the 2016 Republican primary. It was not immediately possibly to verify the BBC’s report.

He was kept on assignment by FusionGPS after Trump won the nomination and his information was circulated to Democratic Party figures and members of the media.

Steele’s dealings with the FBI on Trump, initially with the senior agent who had started the FIFA probe and then moved to a post in Europe, began in July. However, Steele cut off contact with the FBI about a month before the Nov. 8 election because he was frustrated by the bureau’s slow progress.

The FBI opened preliminary investigations into Trump and his entourage’s dealings with Russians that were based in part on Steele’s reports, according to people familiar with the inquiries.

However, they said the Bureau shifted into low gear in the weeks before the election to avoid interfering in the vote. They said Steele grew frustrated and stopped dealing with the FBI after concluding it was not seriously investigating the material he had provided.

Steele’s reports circulated for months among major media outlets, including Reuters, but neither the news organizations nor U.S. law enforcement and intelligence agencies have been able to corroborate them.

BuzzFeed published some of Steele’s reports about Trump on its website on Tuesday but the President-elect and his aides later said the reports were false. Russian authorities also dismissed them.

Associates of Steele said on Wednesday he was unavailable for comment. Christopher Burrows, a director and co-founder of Orbis with Steele, told The Wall Street Journal, which first published Steele’s name, that he could not confirm or deny that Steele’s company had produced the reports on Trump.