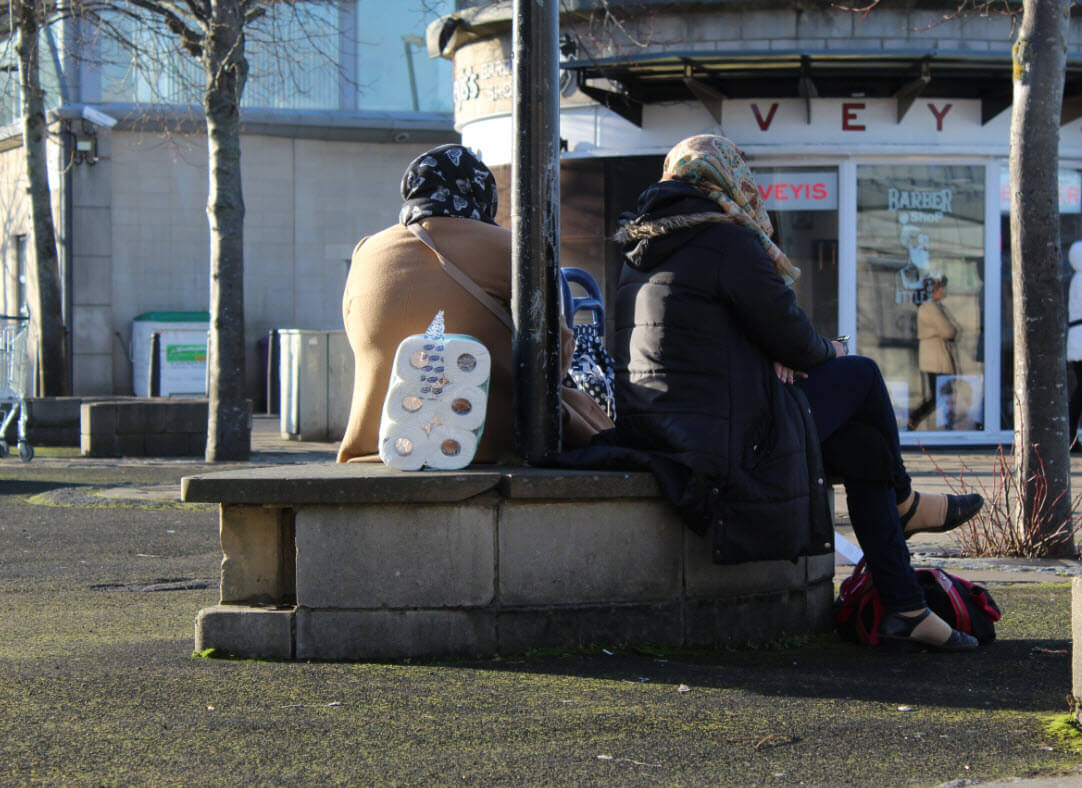 Four-fifths of Muslims in Scotland have directly experienced Islamophobia, according to a new report.

Of those, 83% of Muslim respondents said they experienced Islamophobia directly with Muslim women more likely to encounter it than men.

The inquiry also found 75% of Muslims said Islamophobia is a regular or everyday issue in Scottish society with 78% believing it is getting worse.

That figure rises to 82% of Muslim respondents with a Glasgow postcode.

Individuals warned that verbal and physical assaults are intensifying, particularly on public transport.

Asked about where Islamophobia takes place, the street was the most common answer ahead of public spaces such as shops or restaurants and public transport, then at work and places of education.

Just under a third (31%) said they have experienced Islamophobia at work, 18% at school and 13% at college or university.

The report has made a series of recommendations including that the Scottish Government should work towards adopting a formal definition of Islamophobia to promote understanding, to encourage reporting and to indicate its commitment to addressing it.

It also calls for proactively adopting a “no tolerance” approach; supporting initiatives to recruit more police officers from within Scotland’s diverse communities; integrating an understanding of Islamophobia into compulsory components of the Scottish education curricula and teacher training education; and funding and supporting initiatives that educate Scots about the damage Islamophobia does to Scottish society.

CPG chairman and Scottish Labour leader Anas Sarwar said: “We pride ourselves on being a welcome and tolerant country, but it’s clear how much more work we have to do.

“There are people in Scotland who feel scared to leave their homes for fear of verbal of physical attack; are withdrawing from public services with devastating knock-on consequences on their health and education; and feel they are outsiders in their own country.

“This should shame us all.

“It is clear to me that we must redouble efforts to challenge and overcome hatred and prejudice.

“This requires politicians to come together on a cross-party basis, because the fight against hate is a fight for all of us.”

The report was authored by Professor Peter Hopkins of Newcastle University, who has been researching issues of racism and Islamophobia in Scotland for 20 years.

He said: “The evidence submitted to this inquiry makes it clear that Scotland has a very serious set of issues to address in relation to everyday Islamophobia and racism.

“Inquiry evidence included numerous references to verbal and physical abuse, attacks in and around mosques and religious buildings, and experiences of threatening behaviour on public transport.

“Almost four fifths of respondents were fearful of experiencing Islamophobia and this had real consequences for how they lived their lives.

“Islamophobia permeates all domains of Scottish society; it is not only restricted to one context. It threatens education, limits employment prospects, and impacts everyday issues including health, well-being and housing.

“It is time to address the issue of Scotland’s Islamophobia rather than denying its existence.

“The recommendations make it clear that we all sectors, agencies and departments need to make long-term changes to eradicate Islamophobia from Scottish society.”

A Scottish Government spokeswoman said: “We are committed to tackling hate crime and prejudice, including Islamophobia in all its forms and we will carefully consider this inquiry’s recommendations.

“New hate crime laws ensure our police and courts will have the powers they need so those who would deliberately target others due to their religion or other characteristics can be prosecuted.

“Later this year we will report on the progress of our Tackling Prejudice and Building Connected Communities Action Plan, which was published in 2017 and included actions on raising awareness of hate crime and encourage reporting.

“We will develop a new hate crime strategy later this year in consultation with stakeholders.”