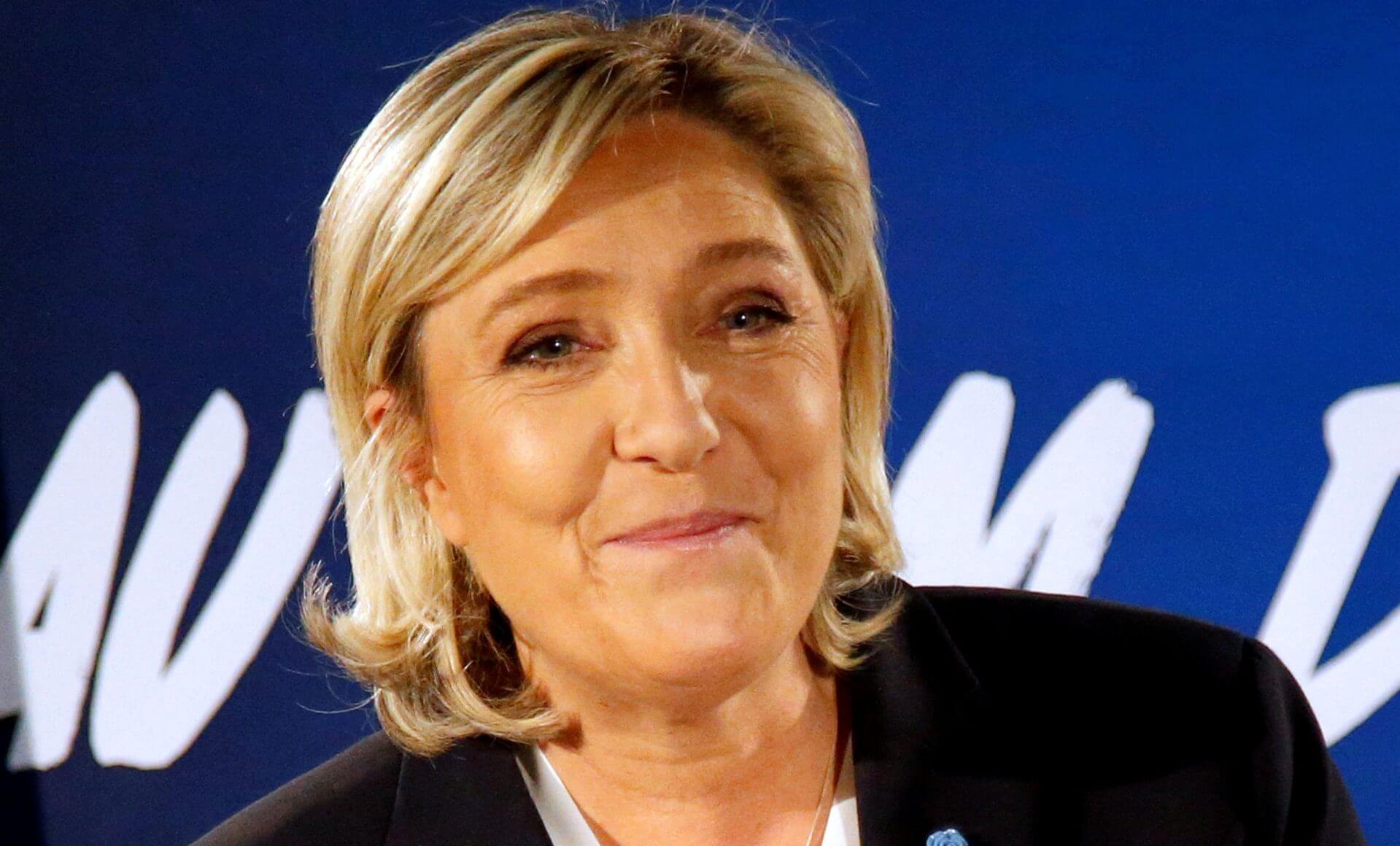 French far-right presidential candidate Marine Le Pen was seen at Trump Tower on Thursday but a spokesman for President-elect Donald Trump said she was not meeting with him or his team.

“No meetings with anyone,” transition spokesman Sean Spicer said. “It’s a public building.”

Le Pen, whose National Front party holds anti-immigrant and anti-European Union views, was seen entering an elevator at the building, according to a Reuters witness. Earlier she was seen in the building with three men and declined to say why she was there, a media pool report said.

Le Pen, who is seen losing a runoff with conservative former prime minister Francois Fillon in next May’s election, has struggled to raise money for her campaign.

Her staff confirmed her multiple-day visit to New York, characterizing it as a private trip.

“She took two days to have a break,” campaign director David Rachline said.

Le Pen has sought to burnish her credentials with foreign appearances. Her staff in April announced that she would go to Britain to campaign for that country’s exit from the European Union but she ended up not going after being shunned by the Brexit campaign.

Trump Tower has been the site of a series of meetings between Trump, a Republican, and business and political leaders as he assembles his administration ahead of his Jan. 20 inauguration. It also has become a tourist destination since Trump’s surprise November election victory over Democrat Hillary Clinton.

The group Human Rights Watch mentioned both Trump and Le Pen in a report warning that the rise of populist leaders threatens global human rights. It cited Trump’s victory as well as Britain’s move to leave the European Union, which was led by Nigel Farage, who has been praised by Trump.

Le Pen is expected to earn enough votes in the first round of presidential voting in April to enter a second round election set for May 7.

Last summer Le Pen told a French magazine that if she were American, she would vote for Trump rather than Clinton. A week after Trump’s victory, Le Pen said she, Trump and Russian President Vladimir Putin “would be good for world peace.”