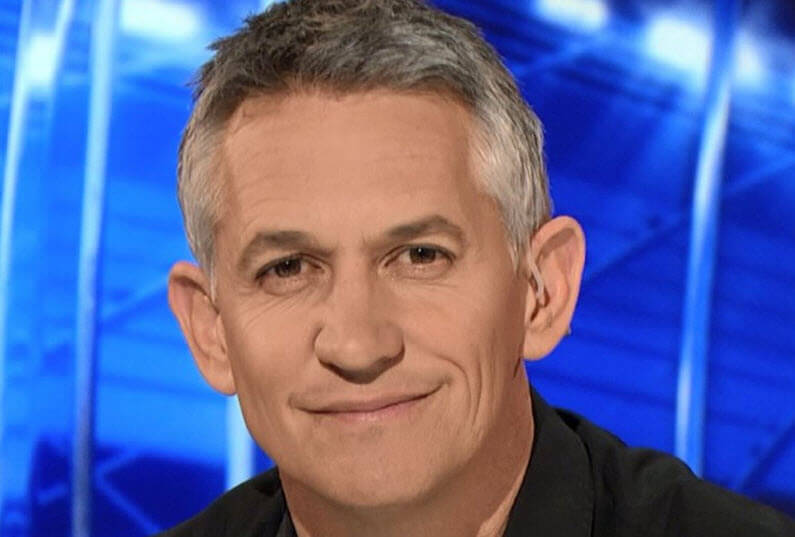 Gary Lineker, it seems, was trolled by a non-reformed individual by the name of Tommy Robinson. Yes, the same man who had ‘seen the light’ and who was back to being the provocateur that he is. Going back to old habits, it seems, is more in tune to where Robinson feels comfortable.

The famous footballing veteran put out the following tweet about the treatment of young refugees and showed compassion and care towards these stateless young people fleeing from persecution.

You would think that trolling the nation’s favourite footballing celebrity would be a particularly silly thing to do, but in jumped Tommy ‘reformed’ Robinson with a tweet against Lineker who has 5.32 million Twitter followers.

The result was a one-liner that absolutely put the Robinson on the back foot causing him to send out abusive messages to Lineker.

Having lost the argument, Robinson deferred back to what he knows, insulting people. However, on this occasion, what was clear to see was that he picked on the wrong person. The nation stands behind Lineker, whilst some of those behind Robinson involve a hotchpotch of anti-Muslim bigots, racists and haters. Just to add to it all, Robinson was blocked!

The treatment by some towards these young refugees is hideously racist and utterly heartless. What's happening to our country?

Didn't take long. Throws out accusations then cannot back them up. Typical celebrity moron living on another planet to ordinary people pic.twitter.com/bKiqnyqsfK