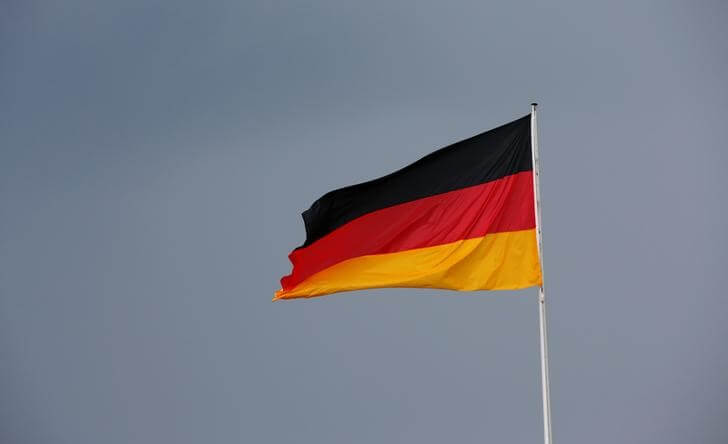 German tennis has responded with outrage after the United States Tennis Association (USTA) made the embarrassing error of playing the Nazi-era version of Germany’s national anthem during a Fed Cup tie in Hawaii.

It translates as “Germany, Germany, above all, above all in the world” and was dropped after World War Two because of its association with Adolf Hitler

But Deutschlandlied, written in 1841, is still listed as the official national anthem, with only the third verse now being sung.

Unfortunately, the male soloist on the Hawaiian island of Maui somehow sung the wrong version.

“I thought it was the epitome of ignorance, and I’ve never felt more disrespected in my whole life, let alone in Fed Cup,” Germany’s Andrea Petkovic said, adding that she considered walking off court before the singles match against Alison Riske.

Petkovic later said her first comments had been somewhat emotional but that was because the incident happened before her match and she was left stunned.

“We were left shocked and did not know how to react,” Petkovic said.

“Our American hosts at the Fed Cup opening in Hawaii made a mistake that should not happen,” Klaus said in a statement.

“The fact that in the year 2017 a wrong anthem can be played that is associated with the horror of the past was for players and staff and the officials present both shocking and disturbing.”

“The USTA through its president Katrina Adams has apologised officially in writing and in person and deeply regrets the blunder.”