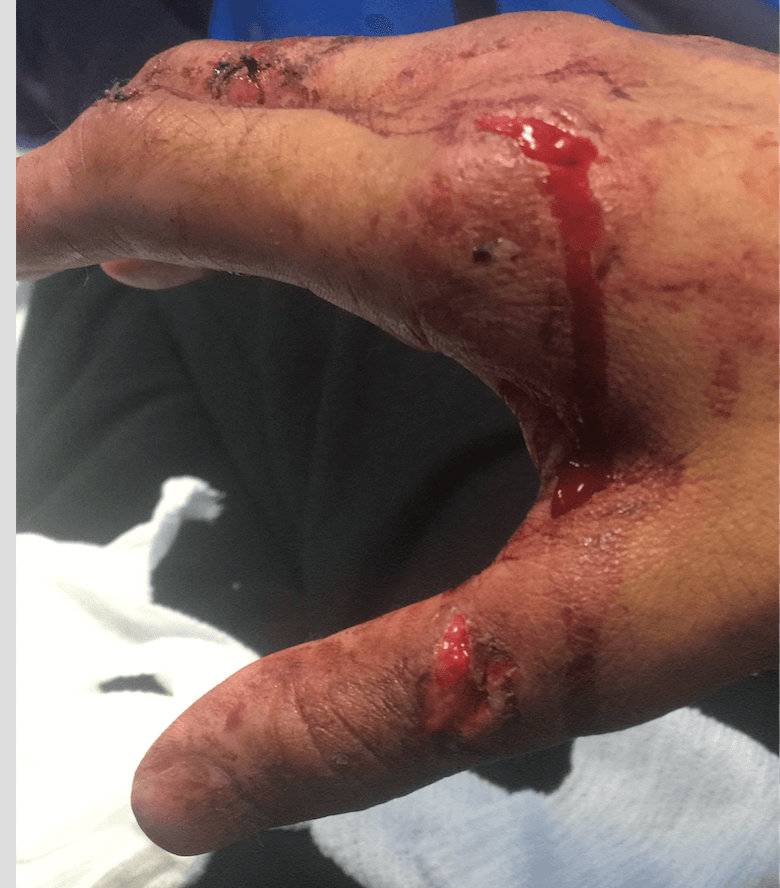 We have received a case where a group of young people flagged down a vehicle that was being driven by a Muslim who was wearing a Muslim prayer cap. The young men were walking along a street and shouted something to the victim and carried on trying to flag down the victim’s vehicle, leading to him slowing down and coming to a stop. As they came close to the vehicle, the Samaritans suggested that the rear tyre of the vehicle was flat.

The reality was that these were no good Samaritans and as soon as the victim got out to check his tyre, three individuals attempted to assault him with a glass bottle. As the victim raised his hand to protect himself, he suffered injuries to his hand as the individuals then ran away. He was also called a terrorist, in direct relation to the Manchester terrorist attack.

The victim blacked out after the attack and sought medical attention for the assault on himself.

We would urge that individuals exercise some caution at this sensitive time and report anti-Muslim incidents into Tell MAMA. Serious assaults should be reported to the Police and to Tell MAMA since we also provide support services to victims, as well as casework, legal advice, signposting and advocacy services.