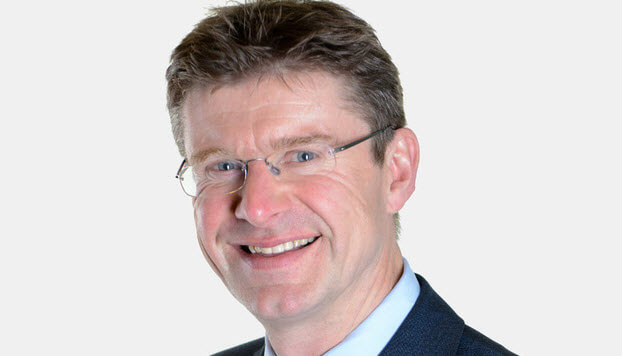 By opening the doors of your mosque, by inviting friends to share food, you are celebrating values that transcend any one religion, values that are important to all British citizens. These values are the ties that bind us together.

I’m proud that this is a country where we don’t simply tolerate one another’s beliefs, but where we actively celebrate the diversity among us.

I’m proud that this is a country where people are free to observe – to celebrate – their religion and culture.

And I’m most proud of all that this is a country where we draw pleasure, and strength, from those differences.

Those values – religious freedom, respect for others, pleasure and strength from diversity – are more important now than ever.

After the referendum, with its close result, we must redouble our efforts to come together as One Nation.

Hateful thoughts can too easily morph into wicked acts. Since Thursday’s result we have seen increasing incidences of xenophobia and racism.

Wherever hate crime occurs, it must be stamped out, fast.

Together, if we stand shoulder to shoulder, and report every incidence of hate crime, we can drive it from our streets.

Both democracy, and the right to religious freedom, depend on free speech – and in turn, free speech depends on the ability to express one’s opinion free from violence and the threat of violence.

While I believe in tolerance, it is time to be less tolerant of harassment and intimidation.