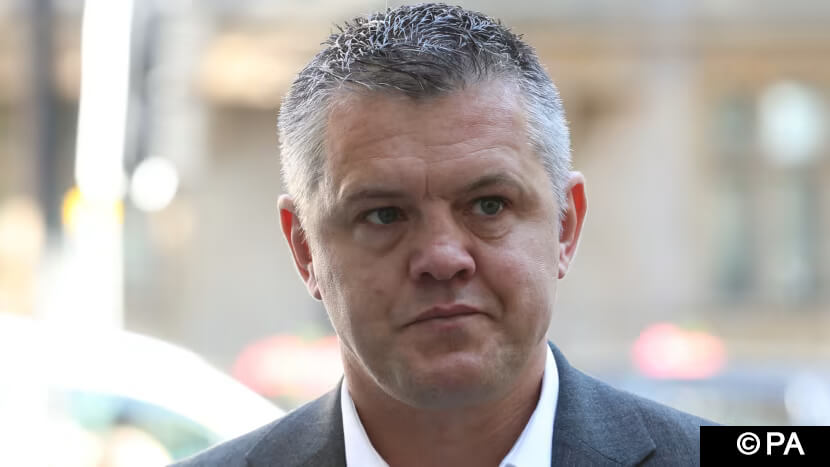 Paul Bussetti today (April 20) pleaded guilty at Westminster Magistrates’ Court after sending a horrific video of an effigy of Grenfell Tower burning on a bonfire.

The 49-year-old filmed the bonfire, made siren noises, and said, “that’s what happens when you don’t pay the rent” before distributing the video over WhatsApp.

Bussetti received a 10-week prison sentence, suspended for two years, according to the Press Association.

He was previously found not guilty at a trial in 2019 before the High Court quashed that verdict, ordering a retrial.

The fire claimed the lives of 72 people – survivors and those who lost loved ones have provided powerful, devastating testimonies in the pursuit of accountability and justice.

The video of the bonfire, captured on an evening in November 2018, made headlines and wide condemnation – including from the then Prime Minister Theresa May and the former home secretary Sajid Javid, who said survivors of this immense injustice deserved to be treated with the “utmost respect”.

The video included anti-Muslim and Islamophobic language – where a Muslim woman in the effigy, depicted as wearing a niqab, was called a “ninja”. Tell MAMA has long-documented how such dehumanising language harms Muslim women.

Other comments from the footage included, “Who’s jumping?”; “Don’t worry, stay in your flats”; and “Jump out of the window”.

We have refrained from showing footage or stills of the bonfire in the story so as to not re-traumatise those impacted, and urge the media to be mindful of what footage they use when reporting on this verdict.

When news of the guilty verdict broke we tweeted, “We welcome this verdict – the content was grotesque, deeply distressing, and certainly not something to do let alone share.”

We welcome this verdict – the content was grotesque, deeply distressing, and certainly not something to do let alone share https://t.co/W77KlEc0R3

Bussetti, through his solicitor, spoke of their intent to ‘mock’ his friends privately, and not intended to cause offence.

Responding to the verdict, our Director Iman Atta said: “We welcome the verdict against Paul Bussetti today, in what’s been a long, painful journey for accountability in the justice system. We are proud to have provided the courts with our expert knowledge on the trends of anti-Muslim hate and Islamophobia – given how dehumanising and racialised terms like “ninja” impact Muslim women on our streets and online – including in that abhorrent effigy of Grenfell Tower where the video Bussetti took himself and shared, included such hateful language.”