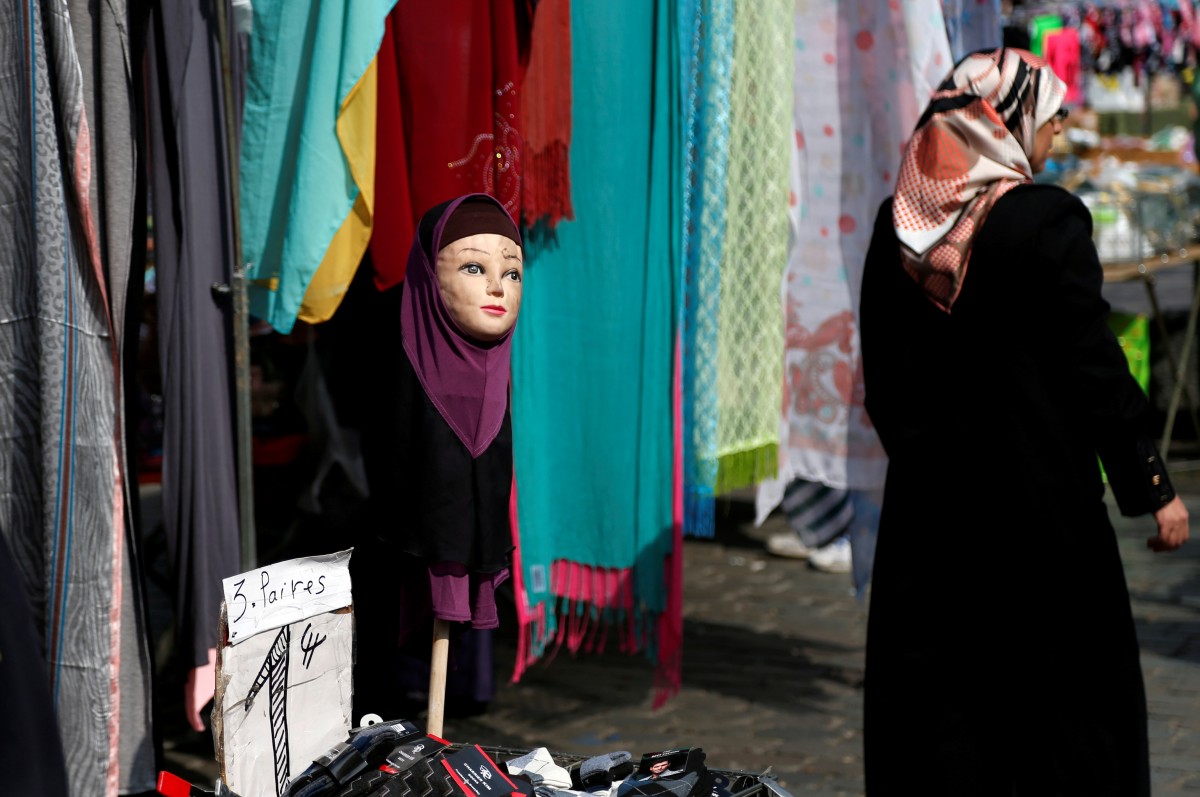 Yesterday, the Times highlighted a campaign that is being run to stop the Hijab from being part of the primary school uniform. The article cites a comment from former Labour Parliamentary candidate Amina Lone, around the “hard-won freedoms” that should not be lost. Ms Lone and a number of campaigners are looking to meet with the Chief Inspector of Schools to discuss why the Hijab should not be part of the school uniform in primary schools.

Within Islamic law, a woman does not become a woman until she goes through puberty. Some jurists in Islamic law have put this down to 13 plus years of age and this is one of the points that campaigners have used. They firmly believe that girls in primary schools should not be wearing the Hijab and believe it to be divisive. This is an area which will continue to raise arguments on both sides of the debate, though in the end, it is up to schools to decide on their school uniform practices.

Within the same article, Tell MAMA was cited as having dealt with a case where Dr Altay had to remove his daughter from St Saviour’s and St Olave’s school in Southwark. Dr Altay felt that the school had breached its own equality policy, “by telling his daughter that she could not wear the Hijab.”

This case is straightforward in one manner which we will go into. Tell MAMA’s involvement was based on the following. Documentation from the school did not make clear that the Hijab could not be worn and a decision to refuse Dr Altay’s daughter happened on the back of a meeting and with no clear communication with Muslim pupils, nor were there any clear statements on their policy on Hijabs in school uniforms. In other words, the decision to enforce the no-Hijab policy came out of the blue and parents were not made aware at any time of such discussions, nor was there a policy in place. This is the point and why we got involved. There was poor practice around how they dealt with this issue.

Schools in the end can make a decision as to whether Hijabs and religious symbols can be worn. That is something which is clear and which involves local decision-making. What is a problem, is when schools make a decision, poorly communicate this and have no clear policies in place around religious symbolism in schools and how it impacts on the school uniform. It is this which affects families, parents and young people and the Altay case is a good example of this.

This was the full comment provided to the Times on the Altay case. It provides some context:

“For St Saviour’s and St Olaf’s School to systematically fail to have a clear and transparent policy in place around clothing like the Hijab and to then make policy on the hoof when they rejected an 11 year old Muslim female from wearing it, shows reactivity of the worst form. The school has a ‘Cultural Diversity Quality Standard’ in place, but what is the point of such a standard when the most basic elements of policies, such as a transparent and well communicated policy on school uniforms and religious clothing, was missing. It is like sugar coating the top of a cake, which is hollow inside.

This young girl’s parents have now changed school, but the disruption to her and her family are clear. St Saviour’s and St Olaf’s reactive policy making must change and parents simply need to be told and communicated with clearly and in a timely manner.”

Note: St Saviour’s and St Olaf’s have made an amendment to their web-site. As of 03:10 am on the 11/09/2017, the web-site cites the following as part of its school uniform: “Scarf: School scarf only – available from the school office)”.