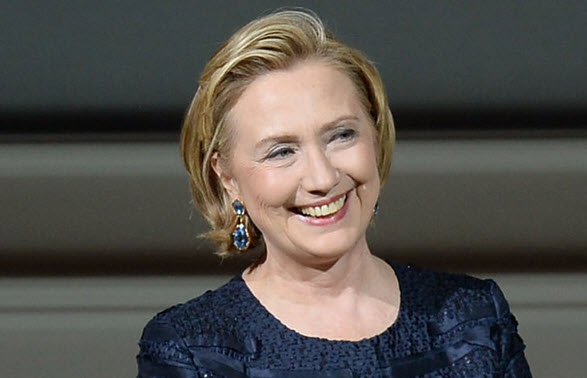 Ahmed Mohamed is a curious 14-year-old who decided to show his schoolteachers a home-made clock that he made. Instead of praise, it was mistaken to be a bomb and Ahmed told US media sources after his arrest, that he had brought the clock into MacArthur High School to show his engineering teacher.

The clock was seen by another teacher, who on deciding that it may be a bomb, called the police and this has led to Ahmed’s father suggesting that it could have been because of his son’s Muslim background. The matter is also being looked into by the Council on American-Islamic Relations.

“Assumptions and fears don’t make us safe, they hold us back. Ahmed, stay curious and keep building.” Ahmed Arrested for Bringing in a Clock that he Made