Home Secretary Needs to Be More Measured in His Messages – Grooming 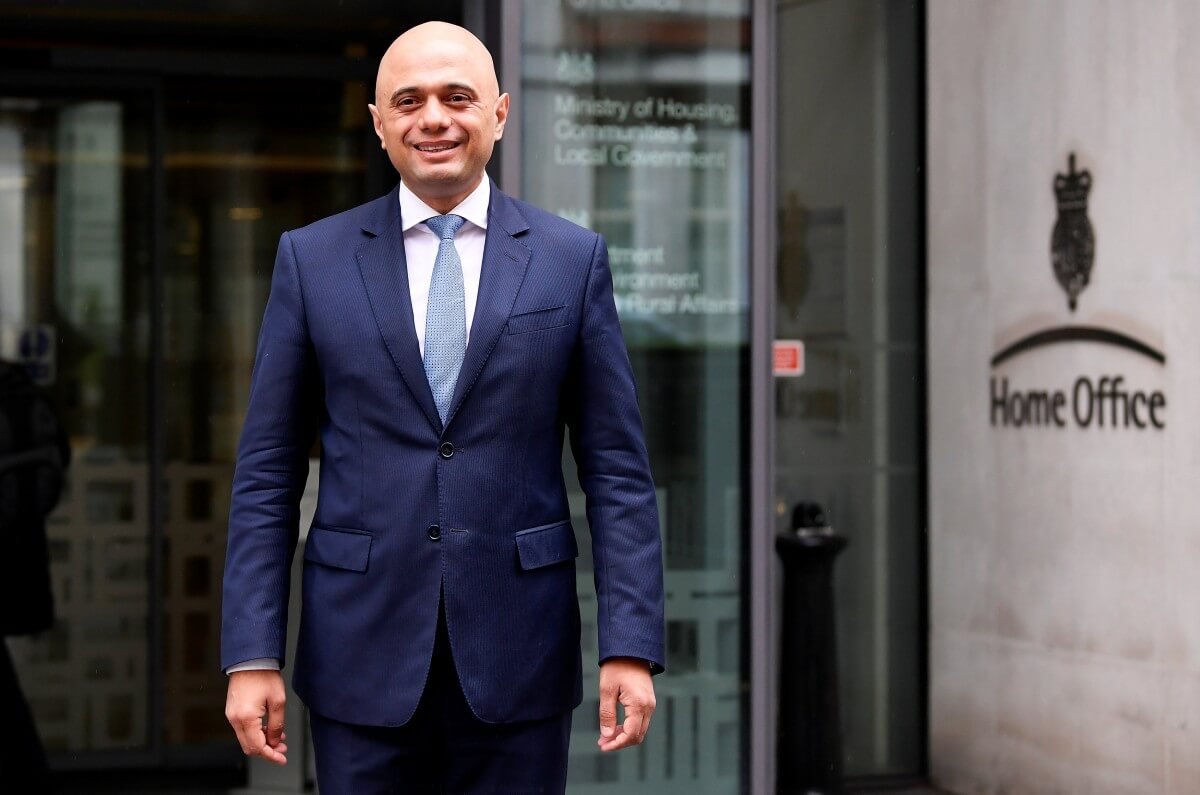 The Home Secretary’s statement (below), which highlighted ‘sick Asian paedophiles’, is something that should have been measured and not made on Twitter in a flippant manner. This also goes for a tweet response made by us agreeing with the need to challenge grooming and which has been used to promote a mobbing campaign against us by some, driven by community politics.

We have previously highlighted how the grooming issues have created a backlash against ordinary Muslims and whilst there is a collective need to challenge the behaviours of predatory men, there have also been much wider impacts in areas such as Rotherham. Many Muslim women in Rotherham have voiced their experiences of being targeted for anti-Muslim hate.

The language of the Home Secretary, contained with the following tweet, is not acceptable. Whilst we believe that the Home Secretary meant that ‘no no-go’ areas equated to a desire to discuss anything – the terminology can be misread as re-enforcing ‘Sharia no-go zones’, which is an anti-Muslim trope. Such a tweet is therefore extremely confusing and further exacerbated issues by the use of ‘sick Asian paedophiles’.

Nobody disagrees with the facts. There have been a number of cases that have involved South Asian males and these cases have been used by far right groups to target innocent Muslims. Let us also be mindful that grooming is an issue across all communities, with the highest percentage of groomers being white males. Which is why as the Home Secretary, his tweet comments should have been more measured, given the position he holds and given that individuals will be influenced by the Home Secretary’s comments.

The current atmosphere in our country is polarised. The last thing we need is language that can be misread, abused or used to fan the flames of division. We agree with much that the Home Secretary does on tackling hate crimes, including anti-Muslim hate or Islamophobia, but on this matter, we disagree. We all need to ensure that communities feel accepted and respected at this time, whilst the victims of grooming should be first and foremost in our minds.

At this moment in time, our thoughts are with the victims and their families. That is where the focus should be and not to politicise this issue. We need an open debate on these issues, but not at the expense of other people and communities.

These sick Asian paedophiles are finally facing justice. I want to commend the bravery of the victims. For too long, they were ignored. Not on my watch. There will be no no-go areas https://t.co/cZGqDOxt4u

Getting some accuracy on what is a deeply emotive issue:
1. Grooming gangs have damaged young innocent lives.
2. There seems to be an over-represention of South Asian males in grooming gangs. Worrying
3. Most people involved in grooming are white males.

4. We need better safeguarding measures.
5. There are NO 'no-go zones' and this plays to anti-Muslim bigotry.
6. Our hearts go out to young people so damaged by grooming.
7. Unless we come to terms with what drives the grooming gangs, the far right will use such issues.

8. We need to speak out about the grooming gangs. For the victims and to challenge the groomers and extremist groups using this issue.
9. Please, please realise that young lives are affected. Stand and empathise with THEM.

Thanks for your feedback. Stay well.