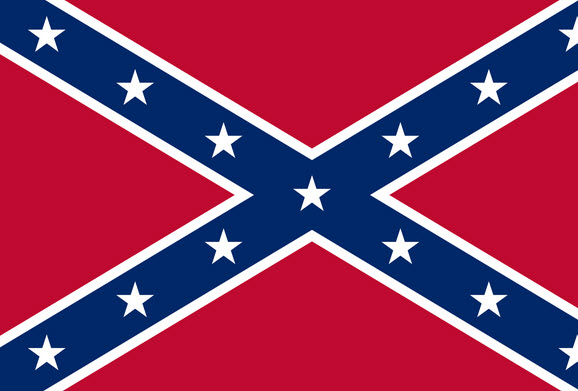 There are those on Twitter who think that they are fighting the good fight against racism and who shout Islamophobia at the slightest drop of a hat, thereby devaluing the word. The moral guardians of the Internet, these individuals are mainly aged between 20-35 and who spend their time on Twitter railing against prejudice and Islamophobia and then turning against those whom they perceive as ‘House Muslims.’ So, let us get to the bottom of this.

We have noticed that those who have divergent views from what some may perceive as being views which ‘Muslims should have’, are smeared and labelled on social media as ‘House Muslims.’ The allegation made is that if someone takes a contrary view on extremism, or Prevent, or against groups excluding others because they are deemed to be ‘the wrong kind of Muslim’, they are therefore ‘House Muslims.’ They are, in the eyes of the perpetrator, equivalent to the House Slaves who kept the machinery of oppression through slavery going. They are also equivalent to the ‘House N……’ who ensured that the South’s policy of slavery continued on longer since they had sold their labour just to receive some basic privileges. This is what people who shout ‘House Muslim’, are saying.

Why are these statements problematic? They are problematic since those making them leave themselves open to the charge that they have no moral mandate in countering intolerance and prejudice, when they themselves are promoting a form of bigotry. They have no mandate since tackling racism and prejudice, speaks to power. These individuals do not speak to power, they simply re-enforce a mob-like mentality that bays, taunts and attempts to humiliate the individual, thereby re-enforcing power structures. This statement is also problematic, since it shows the hypocrisy in some who claim to be part of the anti-racist movement and who are nothing but charlatans and snake-skin salespeople playing to a mob mentality. Underneath the facade, they have slightly more in common with the plantation owner who sought to keep his slaves subjugated and controlled; boxed off and easy to understand. Well, we will have no part of it.

Anyone who uses the term ‘House Muslim’ should be regarded as being akin in his/her views to those who promote the false narrative that Muslims cannot be trusted and that they are secret Sharia or taqiyya peddlers. Both narratives are toxic and we simply should reject both with all of our energies.

(More on this subject will be disseminated in the coming days)