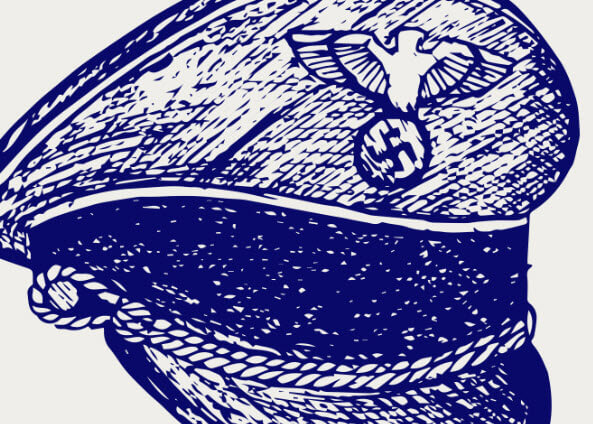 We received this report from a Muslim female who has had problems with anti-social behaviour from young teenagers in her street. The issue continues to build even though she has reported the incident to the police and with no action to date. We will no doubt, make contact with her local force and explain the impacts on her and this latest incident.

Over the last few months, the group of young people damaged various wing mirrors of cars in her street and the harassment has continued with the teenagers knocking on her door, making racial and anti-Muslim slurs and then running away when she opens the door. This has continued for some time and is escalating.

Today, this was scrawled outside her house. Clearly visible is a Nazi Swastika and it has been targeted at her Muslim identity. This example shows that if perpetrators are not effectively stopped earlier on, they will continue to raise the bar on their actions.

This individual approached us and we will be acting on her behalf and advocating for her with the police. It is still shocking to see such symbolism drawn on our streets by young people, when so many died tackling fascism.