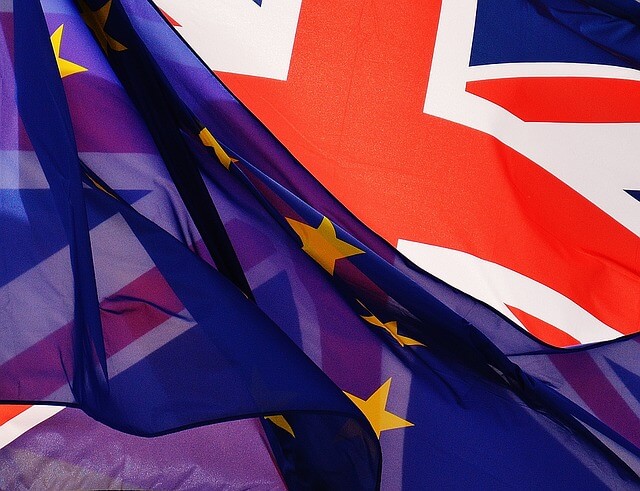 BREXIT HATE CRIME RISES: A majority of regional police forces in England and Wales saw a rise in racially or religiously aggravated public order offences in the months following the UK’s vote to leave the EU, figures show.

Data published by the Home Office last month gives a quarterly breakdown of racially and religiously aggravated public order offences in 2016. Just 7 of the 44 forces recorded no such rise.

Public order offences deal with the activities of groups or individuals that cause disruption or offence to the public. In short, the offender must cause harassment, alarm or distress in a manner that is abusive, threatening, or insulting.

Now, before continuing further, there are caveats to consider: including the grouping of racially and religiously aggravated incidents, and the quarterly nature of data. In short, this means that the first quarter (Q1) runs from April to June. The second quarter (Q2) runs from July to September. And the third quarter (Q3) covers October to December. So, it is possible, that in certain force areas, this hate crime spike begins at the end of Q1, and falls into Q2.

Nor would it be correct to attribute the EU referendum vote alone to higher levels of such hate incidents in Q3. It is worth remembering that the sharp rise in hate crimes declined in August, but “remained at a higher level than prior to the EU referendum,” in provisional figures published by the Home Office last October. The Home Secretary Amber Rudd reiterated the government’s determination to ‘stamp out’ hate crime.

Speaking at a hearing in London’s City Hall last September, the former Metropolitan police commissioner, Sir Bernard Hogan-Howe, said: “We couldn’t say it was absolutely down to Brexit, although there was obviously a spike after it”.

Away from London, Dorset Police recorded 70 public order offences in Q2 – a 133.3 per cent rise on the earlier quarter. Devon & Cornwall Police saw a 92.2 per cent rise in public order offences in Q2 (rising from 90 incidents in Q1). In both force areas, the numbers hovered about pre-referendum levels in Q3. But in the Devon & Cornwall force area, the Q3 of 113 incidents is 46 per cent higher than the Q3 period of 2015/16.

On the rail networks, the British Transport Police recorded 533 public order offences in Q2, a rise of 35.6 per cent on the Q1 total of 393. The figures did not return to pre-referendum levels in Q3. And the spike stayed above the same reporting period of 2015/16.

Awareness about reporting incidents may also be reflected in the elevated levels of media coverage regarding early spikes in post-referendum hate crimes. And the anxieties and prejudices of some were perhaps expressed in acts of public hatred and bigotry.

In a broader sense, however, the growth in racially and religiously aggravated hate crime does not exist in a vacuum. Between 2014/15 and 2015/16, all five strands of hate crime saw a rise in offences recorded.

Across all 44 police force areas, public order offences in the Q2 period were up by 38.74 per cent on the previous year, with 10,585 incidents recorded.