‘I Am Not Your Negro’ explores America’s civil rights struggle 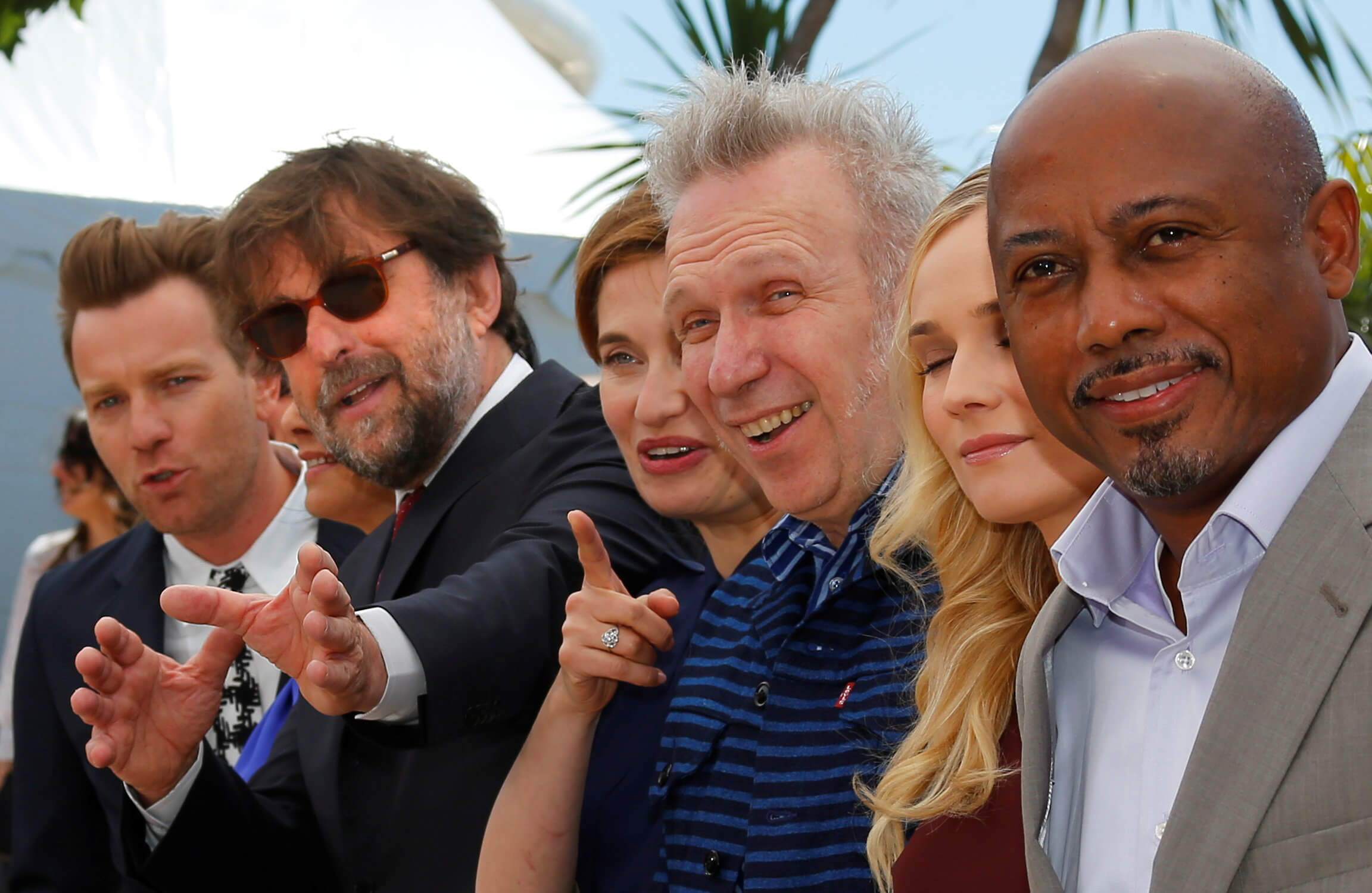 As author, poet and essayist James Baldwin started writing a book in the late 1960s exploring the lives of three black civil rights activists, little did he realize his examination of race relations would resonate so deeply in present day America.

“I Am Not Your Negro,” the Oscar-nominated documentary now in limited U.S. theaters, takes Baldwin’s 30-page unfinished manuscript on the racial divide during the civil rights era and places it against current racial tensions and the Black Lives Matter movement.

Baldwin’s words “feel as if just this morning he wrote them down,” said director Raoul Peck, who spent ten years making the film.

Baldwin died in 1987 at the age of 63. In the years before his death, he had begun crafting a book about three of his friends – Malcolm X, Martin Luther King, Jr. and Medgar Evers – all of whom were assassinated in the 1960s, cutting short their pursuit of justice and equality for the black community in the United States.

“I Am Not Your Negro” has received strong critical praise and has already grossed $2 million at the U.S. box office since its limited Feb. 3 release.

In the film, Baldwin’s words, read by actor Samuel L. Jackson, are heard as voiceover on scenes from Ferguson, Missouri, in 2014, during protests over the shooting death of Michael Brown, an unarmed black man, at the hands of a white police officer. The demonstrations helped to coalesce the Black Lives Matter movement nationally.

Baldwin also ponders how black men and women are perceived within America.

“He tried to explain this so-called ‘dream’ that is not a dream for everybody,” Peck said.

The documentary includes clips of Hollywood movies in which actors like John Wayne and Doris Day appear in leading roles as the hero, while black actors often played slaves, maids or sidekicks.

The Haiti-born Peck included the scenes in a “critical way because it’s about this image that Hollywood has been propagating, and it’s not really the reality.”

Hollywood still needs to be more inclusive of diverse filmmakers, he added.

“We cannot keep wishing every year if there are going to be more women’s films, more gay films, more black films, because ultimately we’re going to continue to make our films, whether it’s hard or easy.”