If your name is Islam, you may want to read this 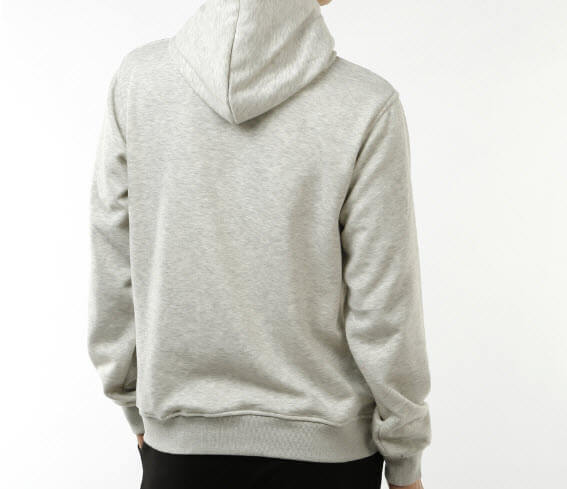 Teacher Told to Turn His Hoodie With His Name On It, Inside-Out – ‘Don’t Be Seen Or Heard’ Seems to Be What Some Want for Muslims

So, a 32 year old British Asian male decided to go to the Coach and Horses pub in Hertford. A school teacher from Hatfield, he had been undertaking the Duke of Edinburgh scheme and was simply thirsty for a Coke and decided to get one from a pub.

Having entered the pub, they got their drinks and went to sit outside in the sun. The teacher had been wearing a Duke of Edinburgh Scheme ‘hoodie’ with his surname at the back of it. His surname is ‘Islam’.

After a few minutes of getting settled and starting on their thirst quenching drinks, the pub landlord approached the teacher and politely said,

“I feel quite uncomfortable asking you to do this but could you turn your hoodie inside out as its making some of the customers feel uncomfortable?”

The teacher was a bit confused by this request but turned it inside out and his friend said,

“Its probably because of what happened in France last night, (the Nice terrorist attack)”.

The young teacher had not seen the news and thought there may have been a fight with a handful of Asians in the pub which elicited the reaction. When he realised that it was simply because of his surname, he got up and walked away from the pub and made contact with us in Tell MAMA.

“I am quite shocked and annoyed that I was targeted just because some people in the pub put their bigotry into action. Exactly what did I have to do with the heinous crimes in Paris? I just wanted a quite drink and to quench my thirst with a Coke. Instead I came across intolerance and bigotry.”