Incidents Showing More Aggression Towards Muslims on the Streets 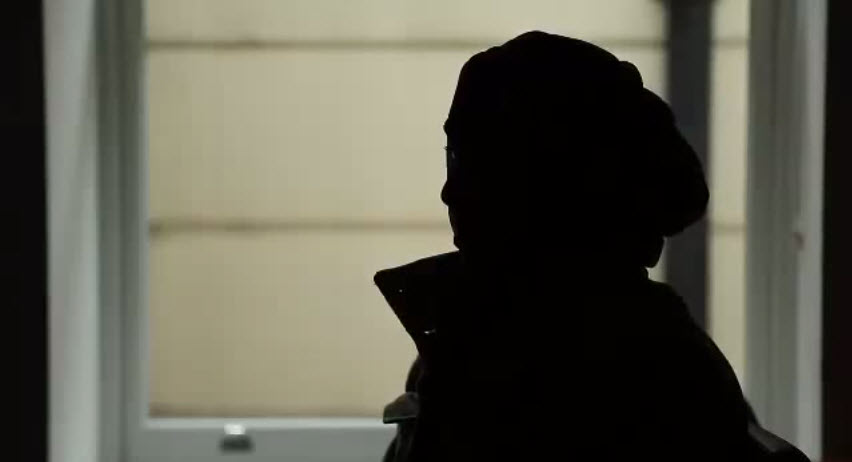 Over the last 8-10 weeks it is becoming clear that anti-Muslim incidents are becoming more aggressive at a street level. This trend is worrying since assaults rarely came into us and about 5% of the cases reported to us annually were previously classified as physical assaults. This figure is now over 10% and we have also included some of the visible threats and abuse being directed to Muslims at a street level. Furthermore on Monday, we will be launching our report in Parliament entitled, “We Fear for our Lives: Offline and Online Experiences of anti-Muslim Hostility.” (These cases shown have just been received in the last 2 days).

Visible Muslim Female: “As I walked down the road with my 15 month old daughter in her buggy, a man spat out of his car window towards us.  I didn’t think anything of it until I glanced his way and he spat again, this time with his head in our direction; this is all whilst he was driving his car.”

“About 30 seconds later he drove back up the road, pulled up right next to me and my daughter and threw a tub of MacDonald’s ketchup out of his passenger window towards us and proceeded to shout something about Muslims. I then called the police who arrived to take a statement from me an hour later.”

Muslim Male: “Salaams, less than 24 hours after the BBC screened the documentary “Is Britain racist,” I fell today victim to religiously motivated abuse. Ok, this sounds more dramatic than it actually was, in fact I had to laugh when it happened, but it only occurred to me a few moments after the event that this was the first anti-Islamic sentiment I had been shown since I became a Muslim two months ago. This is what happened: I was waiting at pedestrian lights for the green man when a double-decker bus went passed, very slowly. I glanced up and saw a youngish guy lean past his girlfriend, who was occupying the window seat, shaping his hand into a pistol and aiming his index finger at me. I was the only person there so it couldn’t have been meant for anyone else. When he pulled his imaginary trigger his motions were quite convincing, although he missed. Ok, so I’m making light of the matter, and it’s not like I haven’t witnessed much more ugly scenes of racial/religious abuse in this city; but I thought I’d tell you about it anyway. I’m a middle-aged white guy, not British but you wouldn’t necessarily know that, and I was not dressed “Islamically”, apart from my kufi and my beard……”

Visible Muslim Female: “I got on the bus, and a couple (I assume) were sat on either side of the bus, and made a conscious effort to keep turning round and smiling at me. They insisted that I tell them where I needed to get off the bus and then followed me.

At the bus stop, they approached me properly, and the lady stated “you’re a Muslim you know”, to which I replied “yes”. She then said to her friend, “ask whatever you like”. The man then questioned the Hijab I wear before demanding that I give him money. I politely refused, which angered the man, so he kept insisting, and started to reduce the amount requested for, before hurling racist abuse such as “you’re a sh*t Muslim” and “Muslims are scrounging rats, not generous and ‘charitable’ people”. As soon as the bus came, I got on it, and have been encouraged to put this forward to warn others.”