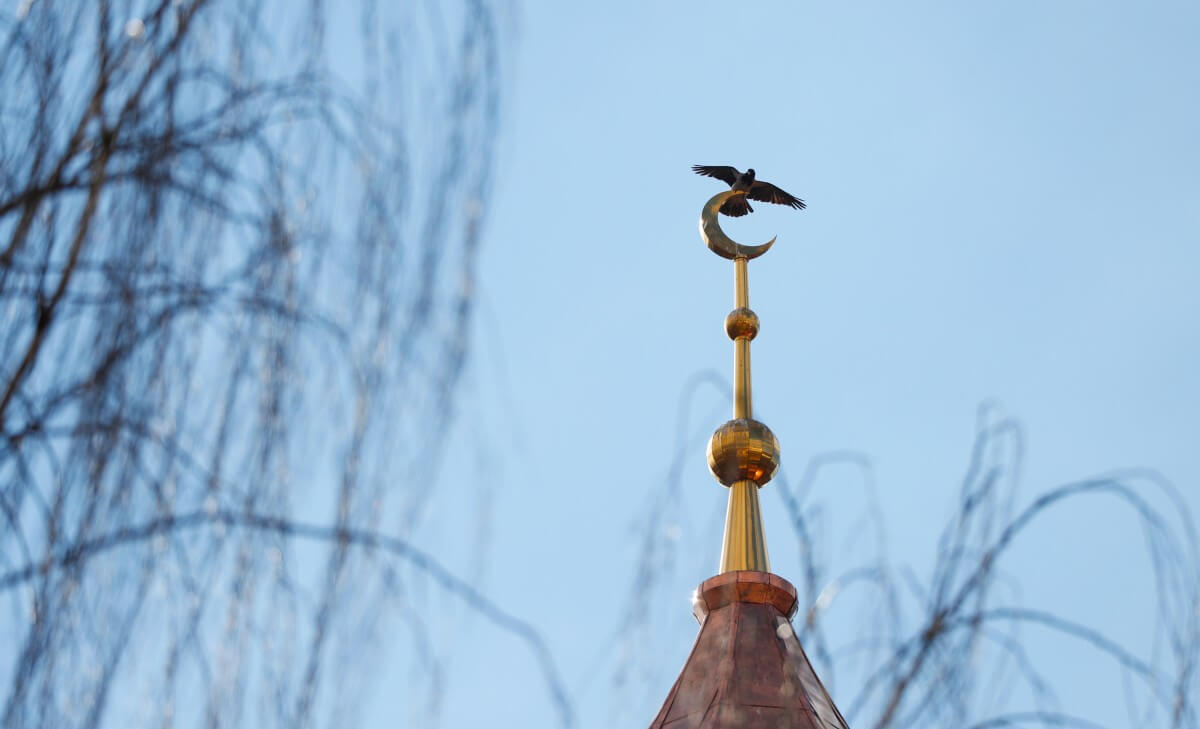 An investigation involving counter-terrorism officers has been launched after four mosques had their windows smashed with a sledgehammer overnight.

Officers were called at 2.32am on Thursday after reports of an attack on a mosque on Birchfield Road in Birmingham, West Midlands Police said.

Police were then called to a second mosque attack on Slade Road in Erdington at 3.14am.

Patrols were then started in areas with mosques and officers came across further damage on Witton Road, Aston, and on Broadway, Perry Barr.

The force said forensic officers are working to identify evidence and CCTV is being examined.

West Midlands Police Chief Constable Dave Thompson said: “Since the tragic events in Christchurch, New Zealand, officers and staff from West Midlands Police have been working closely with our faith partners across the region to offer reassurance and support at mosques, churches and places of prayer.

“At the moment we don’t know the motive for last night’s attacks.

“What I can say is that the force and the Counter Terrorism Unit are working side-by-side to find whoever is responsible.”

Mr Thompson added: “At difficult times like this, it is incredibly important that everyone unites against those who seek to create discord, uncertainty and fear in our communities.”

The force have asked anyone with information to come forward.