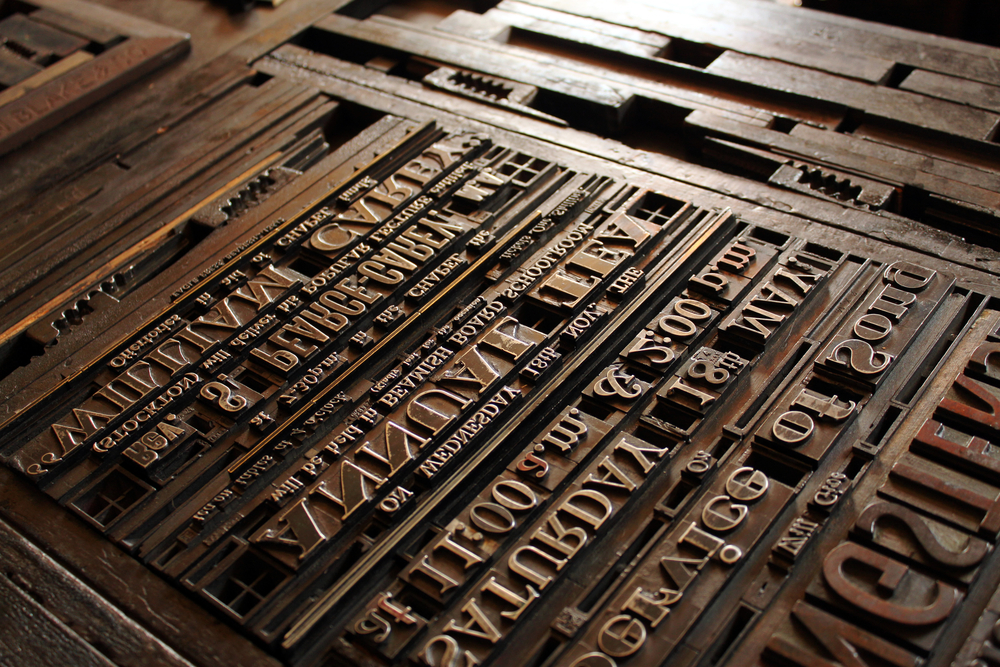 We thought that we would bring you a monthly round-up of cases that have been referred to IPSO, the Independent Press Standards Organisation. These are complaints made on topics including Islam, mosques, Muslim communities and events that have involved people from Muslim communities.

Daniel Adams complained that the Metro breached Clause 1 (Accuracy) in September 2014. The story related to CSE in Rotherham. Adams’ central complaint was an image of a mosque in the story linked Islam/Muslims with CSE.

IPSO did not uphold the complaint but acknowledged that the prominence of the mosque in the photo had the potential to link CSE with Islam/Muslims. While it did not breach the Editors’ Code the board would pass on the message that the text did not explain the image choice.

Mr Kabir Miah complained that the Telegraph breached Clause 1 (Accuracy) and Clause 12 (Discrimination) in an article headlined “How our allies in Kuwait and Qatar funded Islamic state”. Miah’s complaint focused on the article linking the al-Muntada mosque in West London to ISIS and diverting charity funds for people in Syria to the terror group.  Miah argued the article was both Islamophobic and divisive for communities.

IPSO did not uphold because it found the journalist made a strong case to describe the mosque as “hardline” (therefore not a breach of accuracy); given the wider context in the article the journalist was entitled to question the legitimacy of their fundraising. Mr Miah did not challenge the main assertions that “had close links to British mosques accused of radicalising young people into Isil”. Discrimination only applies to individuals and they found no pejoratives comments towards any person’s faith.

Saqib Sattar, complained on behalf of iERA, that the Sunday Telegraph breached Clause 1 (Accuracy) in an article headlined “Hate preachers ‘at schools, campuses and even Scouts’”. Article predicated on Sharia Watch report that pertained to expose extremism and bigotry from iERA’s speakers. Complaints focused on a lack of balance (e.g. not highlighting iERA’s good community work) or providing context for quotes that discuss beheadings and adultery. The complaint also focused on the journalist not asking named iERA speakers for comment.

IPSO did not uphold because the complainant did not provide the evidence to contextualise the extreme statements. Nor were they obliged to report on iERA’s positive community work. They found no grounds for a breach of accuracy.

Saqib Sattar also complained (again on behalf of iERA) that the Sunday Telegraph breached Clause 1 (Accuracy) and Clause 2 (Opportunity to reply) in an article headlined “Friend of murdered hostage Alan Henning defends Isil online”.  Like the above complaint, the question of accuracy when describing iERA speakers as “extremists” without contextualising quotes.

IPSO did not uphold because “the Committee did not consider that the context provided by the complainant substantively changed the nature of the quotations cited by the newspaper”. Not upheld on Clause 2 because there was no ‘established inaccuracies’.

Mark Walker complained that the Mirror breached Clause 1 (Accuracy) and Clause 2 (Opportunity to reply) in an article headlined “UKIP candidate shares race hate article on Facebook branding mixed-race couples a ‘plague’”. He was concerned that the use of the word ‘circulated’ implied the person created it when he merely shared it. Walker worried he’s now been labelled an antisemite and racist as one post linked Mossad to Charlie Hebdo.

IPSO did not uphold the complaint; the committee found that the term “so sad but true” implies endorsement. The term circulate did not mislead readers that Walker merely shared and commented on the original inflammatory content.

Sajjad Tameez complained on behalf of the Wycombe Islamic Society (WISE) that a Sunday Telegraph article breached Clause 1 (Accuracy) and Clause 2 (Opportunity to reply) in an article headlined “High Wycombe, jihad central”. The article looks at radicalisation of young Muslims and claims they previously attended the WISE mosque. One of the men handed out propaganda leaflets outside the mosque. The imam from WISE indicated the men was banned from the mosque and a further statement from WISE condemning extremism appeared in the article.

The complainant challenged the accuracy of the report on grounds that no former students of WISE were missing; it was inaccurate to claim the leaflets handed outside WISE mosque were ‘extremist’; quotes attributed to Zaif Hussain, a community leader quoted in the article did not exist; Sheikh Abu Suhaib, the Imam at WISE is not an official media spokesperson; the Imam had been asked about missing “youths”, but not “students”.

IPSO did not uphold the above because it felt that whilst the imam was not the media spokesperson, he was still an authority within WISE; in spite of the claims of inaccurate quotes the committee was satisfied that the detailed notes provided proved by the journalist corroborated the claims; the claims about missing students and leaflets came from sources within the community; while there was issues about “youths” vs “students” the WISE imam did not refute the central point that men who had attended the mosque were now missing – therefore it was not a breach of accuracy. In light of the above, Clause 2 was not activated.

Mohammed Hussain complained on behalf of iERA that the Sunday Telegraph breached Clause 1 (Accuracy) and Clause 2 (Opportunity to reply) in two articles headlined “The rising tide of anti-Semitism” and “How the Muslim brotherhood fits into a network of extremism”.

Like previous complainants, Hussain argued that a lack of contextualisation in relation to claims of antisemitism iERA staff.

IPSO did not uphold because the committee previously found the newspaper was entitled to label iERA as “extremist”.  Therefore, the committee did not consider the relevance of Clause 2.

Burbage Parish Council (Leicestershire) complained the Hinckley Times breached Clause 1 (Accuracy) in an article headlined “Dispute over grave plots after burial of Gypsy”. The story focused on the dispute over grave plots at Burbage Cemetery, following the burial of Shadrack Smith in the grave adjacent to the grave of a Muslim man. The council did not intend to exhume the body but argued this oversight was missing in the article.

IPSO did not uphold because the newspaper was entitled to report the family’s concerns and did not state the council’s intent to exhume the body.

Sufyan Ismail complained on behalf of Muslim Engagement & Development (MEND) that The Times had breached Clause 1 (Accuracy) in an article headlined “Muslim radicals send death threats to teachers”. The story relates to the so-called “Trojan horse” plot where a headteacher alleged that petitions and death threats (via social media) were sent to the school relating to teachers who taught against homophobia.

Ismail insisted that there was ‘no evidence’ to suggest Muslims had sent the death threats or left animal remains outside schools.

IPSO did not uphold because it felt the newspaper headline accurately reflected the views of the headteacher – who spoke in the wider context of ‘Muslim extremism’. The first sentence of the article made clear that the headline claims came from the teacher.

The complainant focuses on a school named in the so-called “Trojan horse plot”. One claim argued that Ofsted found a “narrowing of the curriculum” (though the opposite was true in the published report); rather it had praised the breadth of the curriculum at the school, and noted that “discrimination is not tolerated in any form”.

IPSO did not uphold because the clarification prevented a breach of Clause 1.

Magnus Nielsen, prospective Ukip candidate at the 2015 General Election complained that the Mirror breached Clause 1 (Accuracy) and Clause 10 (Clandestine devices and subterfuge) in an article headlined “Manifestoads”.  The article related to a march he spoke at – Mothers Against Radical Islam and Sharia (MARIAS); he made a speech at the rally in which he warned of the threat which he believes Islam poses to democracy.

IPSO did not uphold because the public interest defence trumped a breach of Clause 10; the journalist was entitled to attend the public event; the committee checked Nielsen’s full transcript and did not find the journalist had distorted his beliefs; because the leader of MARIAS said “unfortunately whether we like it or not, if you support the English Defence League you are automatically deemed as being a racist Islamophobe. Which is complete nonsense…MARIAS takes away that. So everybody, no matter who you are affiliated with, can stand together under one umbrella.” – It was not inaccurate for the journalist to make links between the organisation and the EDL – nor did the journalist claim Nielsen was a member of the EDL.