Jackie Walker, if People Attending the Anti-Semitism Rally Are Anti-Muslim, What About Us? 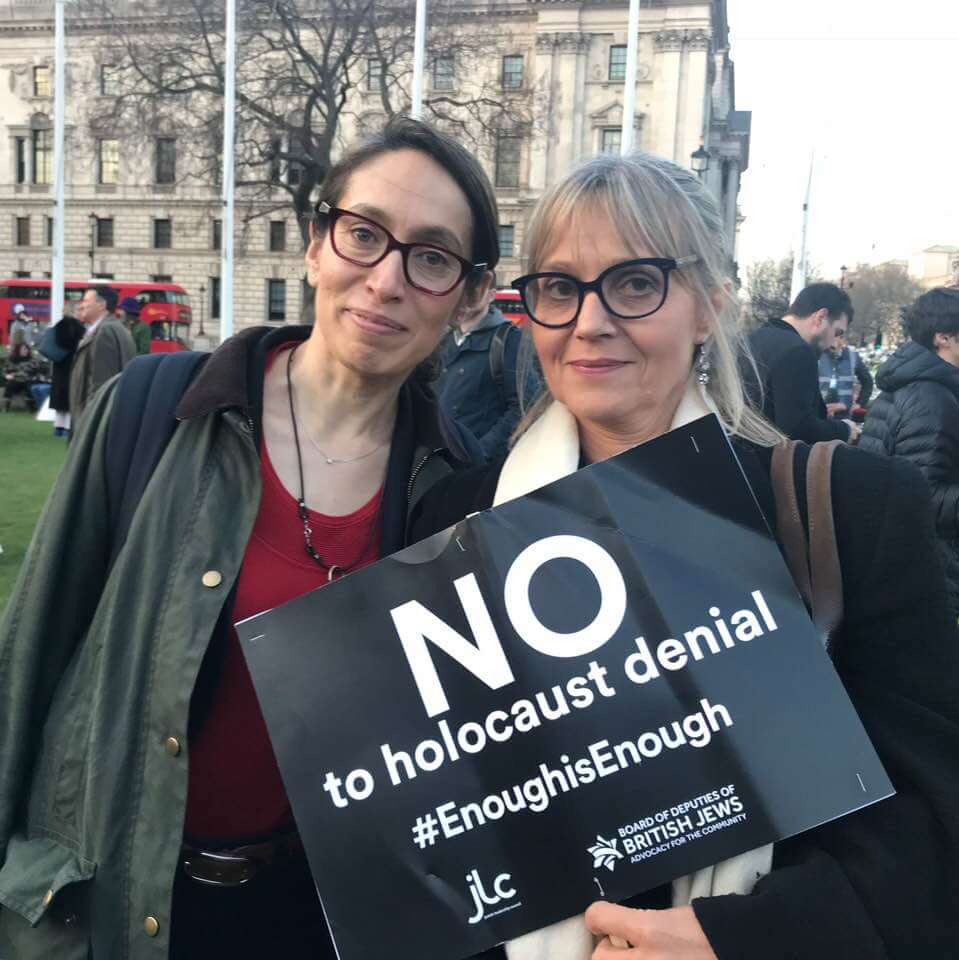 The Jewish Chronicle has written an article highlighting Jackie Walker’s comments in a 20 minute Facebook speech in which she attacked those attending the Enough is Enough rally and stated that:

“To hear Jon Lansman go on the media and describe the demonstration outside Westminster as an ‘antiracist’ demonstration made my blood run cold.

“Because in that demonstration I saw again and again people who I knew who were absolute enemies of Muslims, enemies of people of colour, enemies of our tolerant society”

The quote is taken from a video which appeared on Facebook on April 4.

So, we have to ask, does Jackie Walker think that we are enemies of a tolerant society? Are we absolute enemies of Muslims when we have been working for over 6 years tackling anti-Muslim hate, instead of speaking to Facebook about challenging anti-Muslim hate, rather than challenging hate. Finally, many of the staff in Tell MAMA are people of colour and so how divisive is her language?

The fact is this. Where many members of a community feel the need to rally and demonstrate on an issue of key concern, we should be there. This is particularly the case when it involves something of central concern such as antisemitism. This is why the Tell MAMA staff and team attended the Enough is Enough rally and why we felt the need to stand in solidarity.

We also take umbrage with the assertion that those who attended the rally are the enemies of Muslims, as though people who stand against anti-Semitism, must be anti-Muslim. This is toxic talk and we have had people approach us with this ‘them and us’ world view. It has not been easy to differentiate, particularly early on in our work, though we have learnt that not everyone approaching us has positive social action in their minds. There are some who seek to ‘help Muslims’ with other objectives in mind. We don’t need their help as we do not need people like Jackie Walker speaking on behalf of Muslims.