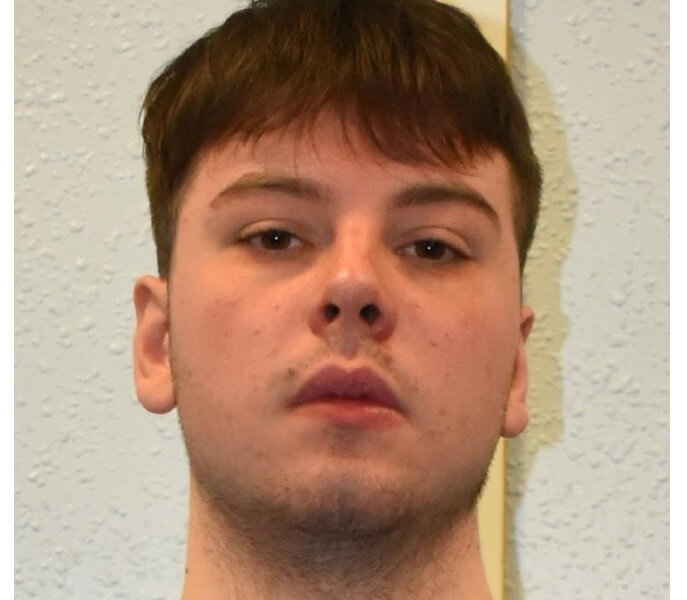 Nineteen-year-old Connor Burke, a university student from Bexleyheath in southeast London, had shared the materials on a far-right Telegram channel that boasted over 12,000 users.

Burke also possessed a copy of the banned Anarchist Cookbook, and, following an earlier court appearance last year, the prosecution outlined how the neo-Nazi teen had other bomb-making documents disguised as Minecraft-related texts, with titles like “Minecraft Kitchen Cookbook”. Other terroristic content included the “Minecraft Homemade TNT.pdf” file.

On that notable Telegram channel, Burke made racist statements about other university students, including the use of the P-word, the Evening Standard reported.

Burke also pleaded guilty to four counts of possession of a document likely to be helpful to a person committing or preparing an act of terrorism.

Following charges in March of last year, Burke pleaded guilty in July but argued the distribution of the bomb-making materials online owed instead to sheer “recklessness”.

The prosecution contested this claim with a Newton hearing in December 2021. According to the Crown Prosecution Service, a Newton hearing occurs “if the defence, in mitigation, depart from the facts as opened by the prosecution in a manner which is material to the central issue” and if such a departure is significant enough (and if deemed acceptable) will impact the sentencing.

The judge rejected the claim of recklessness, concluding that Burke wilfully posted the materials knowing that other members of the group may use such documents – to assist in the preparation or assistance of far-right terrorism.

Commander Richard Smith, head of the Met’s Counter Terrorism Command, said: “Burke had an unhealthy interest in extreme right wing terrorist ideology, and this led to him sharing extremely dangerous material with others online.

“Increasingly, we’re seeing young people being drawn into extremist ideologies, some of whom – like Burke – then go on to commit serious terrorism offences.”

According to the defence, the parents of Connor Burke believed their son went down an online “rabbit hole” during lockdown – a very dark rabbit hole.

After leaving prison, Burke will spend a further twelve months on licence.