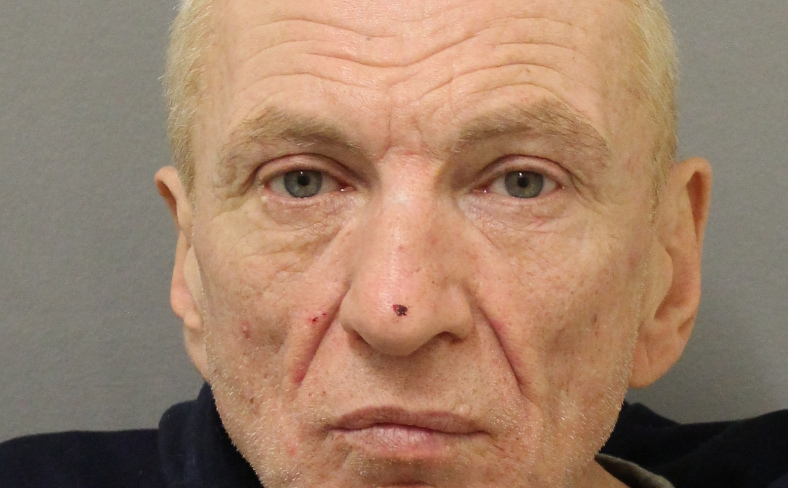 The racist who carved swastikas into walls with a knife and subjected police officers to racist abuse was jailed yesterday (May 5).

On February 15, Met Police officers responded to a call at Westfield shopping centre in Stratford in east London.

Koseda caused damage to several walls after using a knife to carve swastikas into them – the Met Police statement does not specify the cost of the damage caused by such racist vandalism.

When attending officers detained Koseda, he made threats of violence and subjected them to racist abuse.

The prison sentence handed down will run for two years and six months for threats towards a person with a knife in a public place, racially aggravated harassment, criminal damage, possession of a knife, and threatening language to cause harassment.