JAILED: racist who threatened and abused rail staff and police 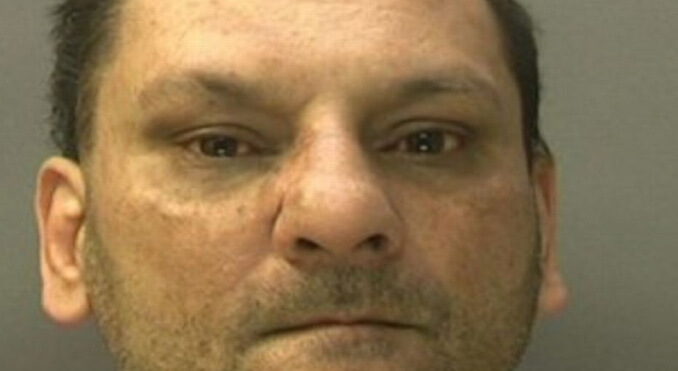 51-year-old Matthew Baylis, who has a profoundly long history of offending (266 offences in total), called a staff member “Osama Bin Laden” and threatened to kill them whilst making gun gestures with their hands in a torrent of racist abuse when informed that he required a ticket.

The prosecution added that Baylis rolled his sleeves up, punched his fist into his palm, and insisted that he would return to assault them, leaving the staff member fearful for their life.

When British Transport Police officers attended the scene to arrest Baylis, he subjected an officer to racist abuse, telling them to “go back to your own country”.

With the saliva landing on the officer’s leg from Baylis’s spit and upon removing the spit hood placed on him, Baylis spat again at an officer and continued the racist abuse.

BirminghamLive quoted the judge, Heidi Kubic QC, who said: “It is regrettable that you returned to this type of behaviour so soon after being released from your last custodial sentence. The tirade of racist abuse was inexcusable,” commenting on his ‘appalling’ criminal record.

The defence for Baylis spoke of his sense of ‘remorse’.