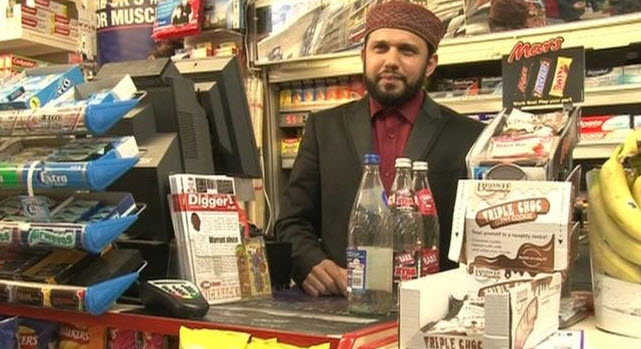 The killing of Asad Shah in Glasgow which has been widely reported on was shocking and has left a deep impact on communities in Glasgow. Since the case is with prosecutors, we cannot go into further details, suffice as to say that intra-Muslim sectarian hate has for far too long, been brushed off as being ‘internal disagreements’ within Muslim communities and where anti-Shia and anti-Ahmaddiya rhetoric has been allowed to fester without being challenged.  Whilst people have the right to disagree on issues of theology and on core elements of it, creating the mood music by dehumanising one group or another through language should set off alarm bells for those who care about community integration and community relations.

Yet, we have seen time and time again, Ahmaddiya’s being regarded as being less than animals and some commentators within Muslim communities have made similar remarks on social media. Such dehumanization is unacceptable as are threats to minority communities.

The murder of Asad Shah may well be a turning point on intra-Muslim hatred and which we also record in Tell MAMA. If there is anything positive that comes out from this appalling murder, it is that behaviours change so that open hatred against certain groups within Muslim communities stops. As we have said before, people can disagree on theological elements and sometimes these discussions can be heated and passionate, since faith touches the core of some people. However, when it turns into the dehumanization of individuals and when terms are used which put at risk the lives of members of a certain community, then a line has been crossed.