Labour Did the Right Thing on Antisemitism, Now the Conservatives Must on Islamophobia 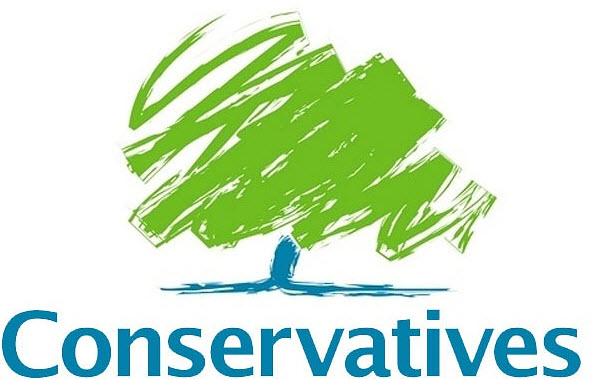 It took Jeremy Corbyn some time to ensure that he set out an Inquiry into Antisemitism which will be headed up by Shami Chakraborty. The Inquiry is needed given the charges of antisemitism that should be looked into and given the fact that the Labour Party has a proud history of tackling racism. (For those who believe that antisemitism is not racism, let us put this bizarre argument to bed, it is racism and legally seen as such).

But there are questions to be asked of the campaign of Zac Goldsmith and let us not forget that towards the end of the campaign, the theme consistently put out was the link between extremism and Sadiq Khan. Some within the Conservative Party must have known that this would be read negatively within Muslim communities at a time when many Muslims are tired of their communities being framed solely through the lens of extremism. This was also expressly stated by Baroness Warsi in tweets that she put out.

If we are to have a London united, then the public also need answers to these questions. In fact, over 1 million Londoners voted for Sadiq Khan. At the very least 1 million people would surely like an answer to these questions. We hope that the Conservative Party does show transparency and order an Inquiry into what went so disastrously wrong with the campaign that they had to resort to the lowest common denominator – innuendos about how the Labour candidate met someone over 10 years ago who was extreme and by default must have tendencies towards extremists. This is the narrative that was weaved and it was a toxic narrative. It is a narrative that has been soundly rejected by Londoners. However, now the questions must be asked about the Conservative campaign.