At least 950 attacks on Muslims reported in Germany in 2017 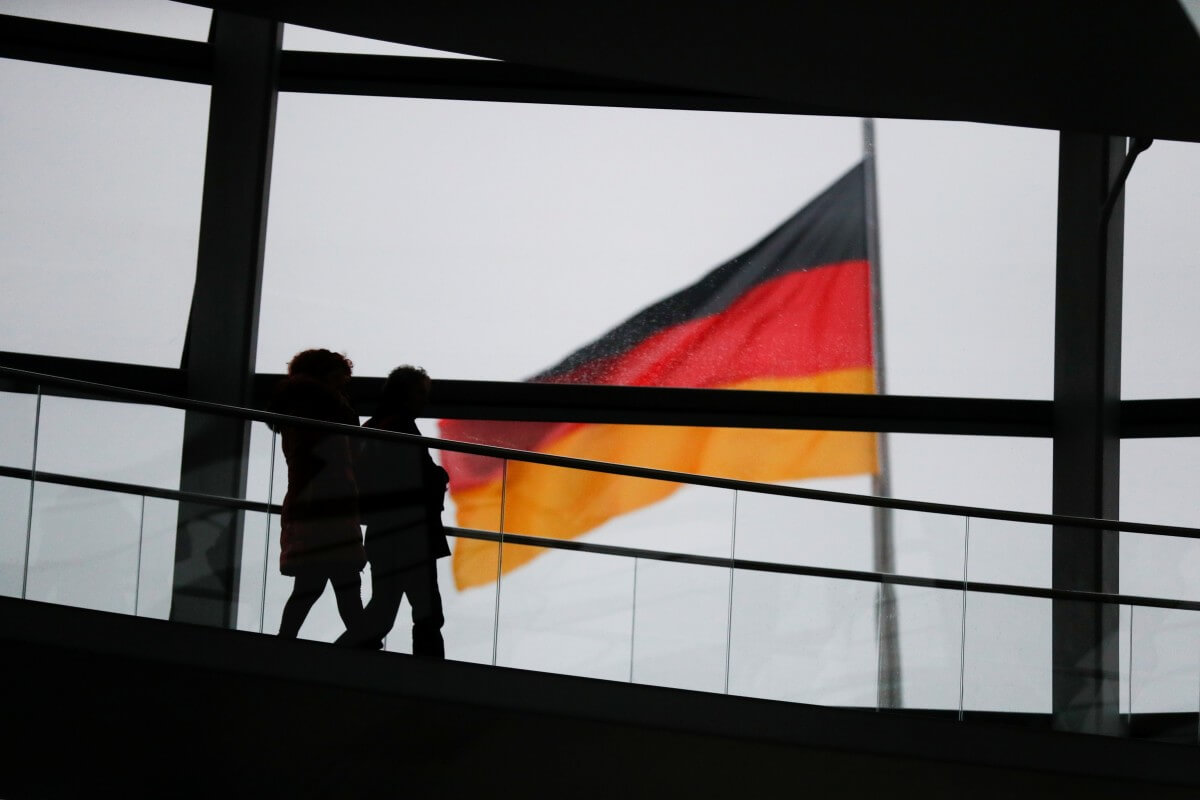 BERLIN (Reuters) – German authorities registered at least 950 attacks on Muslims and Muslim institutions such as mosques in 2017, the Neue Osnabrueckner Zeitung reported in Saturday editions, citing data provided to lawmakers by the Interior Ministry.

The ministry said 33 people were injured in the attacks, of which 60 were directed against mosques, some involving pig’s blood, the newspaper reported.

No data were available for comparisons since the ministry only began separately collecting data about anti-Islamic attacks – as opposed to anti-migrant attacks – in 2017.

Nearly all those responsible for the attacks were right-wing extremists, the data showed, according to the newspaper.

Aiman Mazyek, who heads the Central Council of Muslims, told the paper the number of attacks on Muslims and Muslim facilities was likely much higher given that many authorities were not yet monitoring anti-Islamic incidents specifically and victims often failed to make police reports.