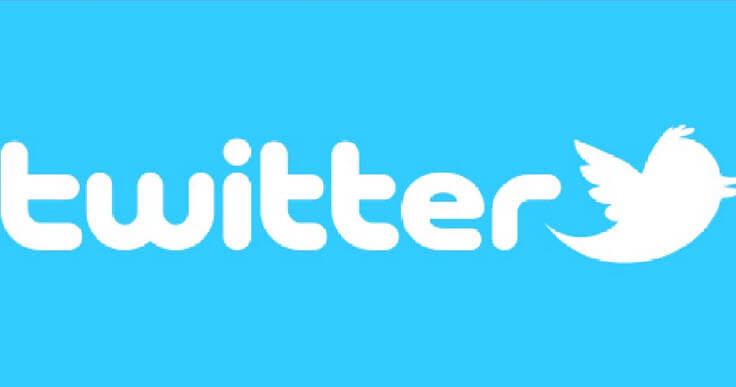 Yesterday evening, (27th August 2016), was a perfect example of how race and religious bigotry is normalised for some who chose Twitter to promote their prejudiced views through.

There are some who believe that faith is open to ridicule. That is not the issue here, since people can ridicule any faith or set of beliefs and no doubt many will challenge their views. What is deeply problematic is the inclusion of groups of people, anti-Muslim tropes and a sprinkling of racism thrown in for good measure. It also shows the kinds of people drawn to this hashtag.

Some Twitter accounts therefore slipped quite easily between Islam and their prejudice against Muslims and their bigotry and prejudice was clear to see. Take for example @sydneyatheist below, or references to Prophet Muhammad and anti-Muslims tropes thrown around that Muslims are ‘paedophiles’, even though two words come to mind – Jimmy Saville – for a start. Or take open racism through the @JulianusPowell account where it calls a group of angry bearded Muslim men, “Planet of the Apes.”

Or take @harbi607 and the dehumanization of a woman wearing the burqa and niqab (face veil), into ‘the thing.’ Or @WillPPritchard who also throws in some anti-Semitism for good measure. Or @SuperOldHolborn whose views are so skewed that they warrant challenging by others on Twitter.

These are just some of the accounts that were active using this hashtag. Yet, to be fair, we must also add that the hashtag did not catch on and that some accounts, (listed below), started to challenge some of the prejudice being promoted.

Which brings us onto the final point. There will be small scale campaigns like this in the future that will target communities, including Muslims. Twitter is not removing material unless there is a targeted threat or if there are copyright issues with pictures for example. Whatever changes Twitter implements in the future, it is imperative that more people are active in challenging such accounts, and with accounts like @JulianusPowell, ensuring that they are reported in.

If Twitter fails to act on such accounts promoting open racism, we will ensure that they are highlighted with the social media agency. Until more accounts do not challenge hatred, prejudice and bigotry, the very platforms many of us use to connect with others will be used by those who find it easy and acceptable to promote their hatred. We cannot allow that to continue unchallenged.

#makeamovieislamic Honey, I blew up the yids.

Some however, challenged those accounts using the #MakeaMovieIslamic hashtag, showing that counter-speech can make a difference, though more accounts needs to challenge such bigotry and prejudice.

#MakeAMovieIslamic is a disgusting hashtag designed perpetrate hate. What are you doing about it @Twitter?

#MakeAMovieIslamic is one of the most hateful and bigoted trends I have seen. I will not ignore abuse rather I will speak out against it.

Proof islamophobia has passed dinner table test is the hashtag #MakeAMovieIslamic, if it were about another group, there would be outcry

If #MakeAMovieIslamic triggers you but this map of verified refugee crime doesn't, you're part of the problem. pic.twitter.com/THHgbwaaIC