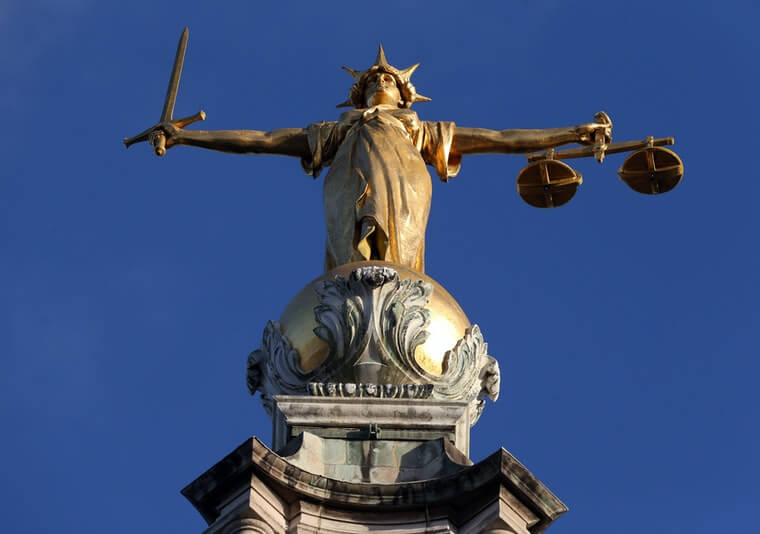 Reporting by the Press Association
A man has gone on trial accused of plotting an attack on a mosque.

Sam Imrie has been charged with posting statements on social media platform Telegram indicating that he planned to stream live footage of “an incident” at the Fife Islamic Centre in Glenrothes.

The 24-year-old is accused of possessing weapons, and allegedly acquired knives, nunchucks, a hammer, a baseball bat, a rifle scope and petrol, which he referred to as his “arsenal”, between June 20 and July 4 2019.

A hearing at Edinburgh High Court on Friday heard that he has also been charged with being in possession of neo-Nazi, anti-Semitic and anti-Muslim material and extreme pornography, including indecent images of children and an image involving a human corpse.

Imrie denies all of the nine charges against him – three of which come under the Terrorism Act.

The trial, before Lord Mulholland, continues.