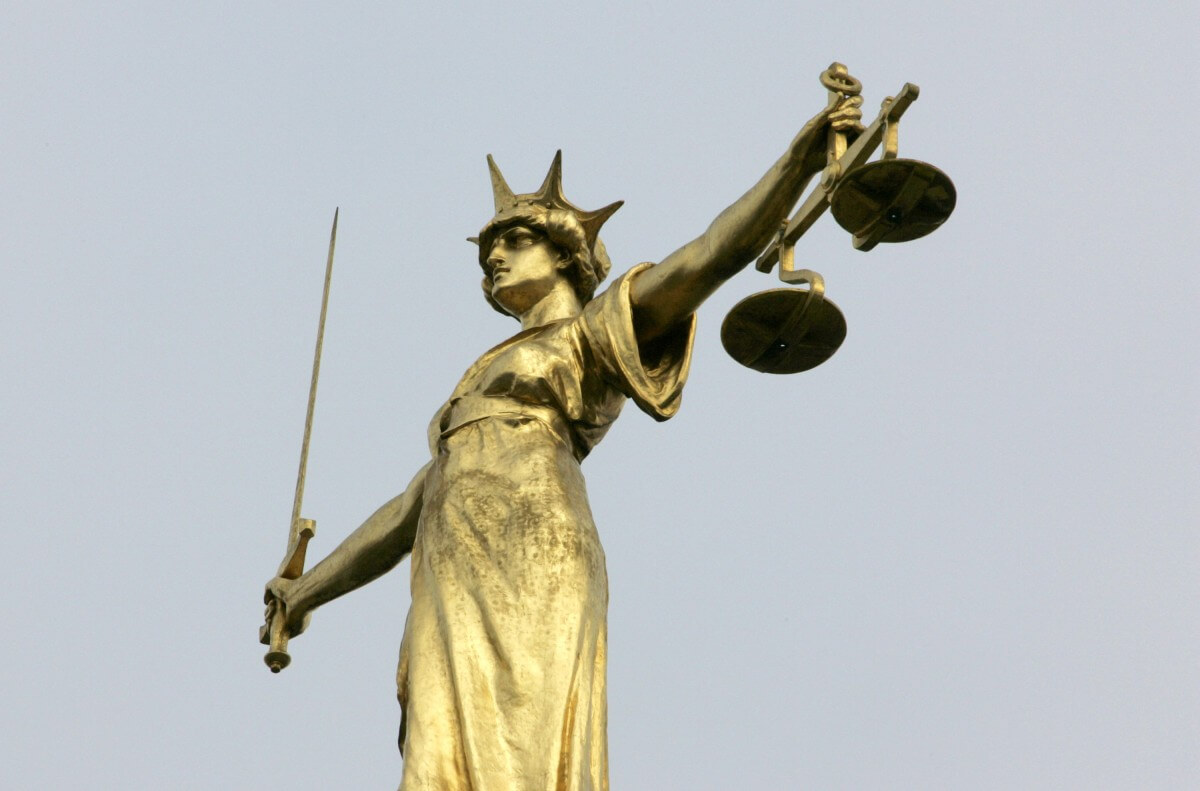 A man accused of trying to kill a teenager in an alleged terror attack after being heard ranting about “white supremacy” has appeared in court.

Vincent Fuller, 50, is said to have lunged through a car window at 19-year-old Dimitar Mihaylov’s head and neck with a knife in a Tesco car park on Town Lane, Stanwell, last Saturday night.

The alleged victim, believed to be from Bulgaria, was left with superficial wound to the neck and a 4cm laceration to his left hand which he raised as he tried to defend himself.

Court in central London on Saturday charged with attempted murder and possession of a knife over the incident.

Prosecutors are treating it as terrorism because Fuller was allegedly heard shouting “white supremacy” and “I’m going to kill Muslims” in the hours leading up to the attack.

He is also said to have expressed agreement with the Christchurch terror attack the previous day, which left 50 people dead.

Fuller, wearing a grey sweater and grey tracksuit bottoms, appeared in the dock flanked by two police officers – who wore facial coverings to conceal their identities due to the nature of their work.

He spoke to confirm his name, date of birth, address, and that his nationality was British before listening to prosecutor James Cable outline the allegations against him.

Fuller is further charged with causing racially aggravated fear or provocation of violence over an alleged incident with his neighbour, who is of Indian heritage, earlier on the evening of March 16.

Fuller is also charged with affray and possession of an offensive weapon after allegedly using the baseball bat to indiscriminately attack occupied cars.

He was not required to enter pleas to any of the charges and his lawyer, Fadi Daoud, made no application for bail.

District Judge Michael Snow remanded him in custody and sent the case to the Old Bailey, where Fuller will appear on Friday as part of the court’s next terrorism list.

The judge told Fuller: “All charges are now sent to the Central Criminal Court to be heard there.

“You will appear there, almost certainly, by way of videolink on March