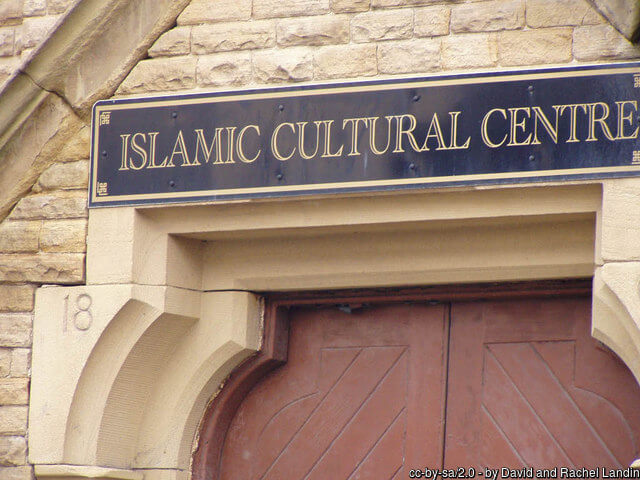 During the trial, CCTV footage from a nearby pub revealed that Hall had approached the mosque twice in 20 minutes. Nor did act alone. The footage also revealed a man and woman in the background laughing and shouting at Hall to “hurry up”.

In light of the footage, magistrates did express surprise that no other individual had been charged in relation to the  incident on November 11.

The court also heard a victim’s impact statement from the centre’s treasurer Rafiq Ullah. Mr Ullah informed the court that the fireworks would have caused greater damage had they not improved safety measures. In 2013, John Parkin attempted to burn down the centre in the days that followed the murder of Drummer Lee Rigby.

After his arrest, Hall stated that he could remember little of the incident due to intoxication. He had drunk at least eight pints of cider beforehand. Wyn Jones, for the prosecution, stated that Hall had also consumed Sambuca and Jagermeister. Hall had earlier denied a racist element to the attack because he has ‘several friends from ethnic minorities’.

Having denied a religiously-aggravated motivation, he later switched his plea to guilty. The non-aggravated criminal damage charge was later dropped.

The incident had also injured Mr Hall as he awoke with a sore arm after the fireworks had blown apart the letterbox.

Police had arrested and interviewed three individuals but only brought charges against Mr Hall.

Hall’s 16-week prison sentence is suspended for 12 months. He must attend an alcohol treatment course for six months and observe a 7am-7pm curfew.