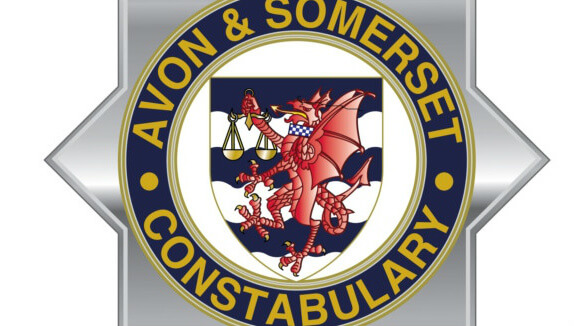 A man threatened to assault a Muslim woman’s genitals with a beer bottle in an unprovoked hate crime last week.

It occurred in the central Bristol area in the early evening of July 7.

The Muslim woman, who wears the hijab, contacted Tell MAMA for support and wants her story told to raise awareness, and encourage other women to report.

As she was walking in the street, she noticed a man in a red chequered shirt, pointing a beer bottle at her, muttering statements.

He then tried to throw the beer bottle at her, but she managed to get to safety without physical injury. She describes him as a white male in his 30s.

This an extreme example of how misogynistic language intersects with anti-Muslim hatred. Verbal abuse from men often carries misogynistic, racist and Islamophobic overtones, as outlined in our previous annual report.

The report also found that the largest proportion of incidents involves Muslim women, usually wearing Islamic clothing – be it the hijab, abaya or niqab. Perpetrators were disproportionately white males.

Avon and Somerset Police are now investigating the incident following a report on behalf of the woman from our staff.

Individuals can report non-emergency hate crimes through 101 or online.