Manchester mosque arson being treated as a hate crime 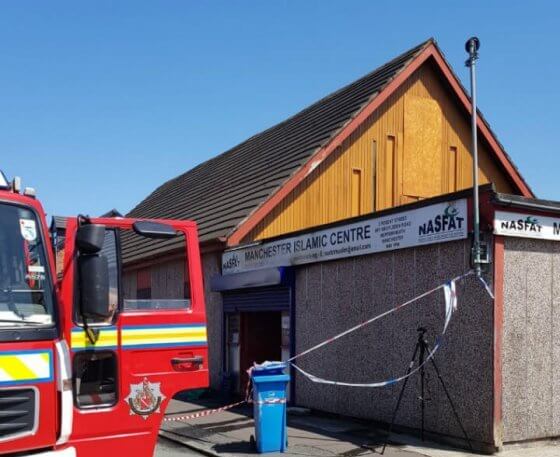 At around 11:40 pm on Sunday evening, officers from Greater Manchester Police (GMP) spotted the fire at Nasfat Islamic Centre in Newton Heat, when out on patrol.

Around 30 firefighters worked to tackle the blaze.

Investigators have confirmed the offender had approached the premises and forced open a window before placing an unknown accelerant inside.

Detective Chief Inspector Paul Walker of GMP’s City of Manchester Borough, said: “People are understandably shocked that someone has attacked a place of worship.

“We are investigating this as a hate crime which has damaged a place of worship used by members of the Nigerian community.” 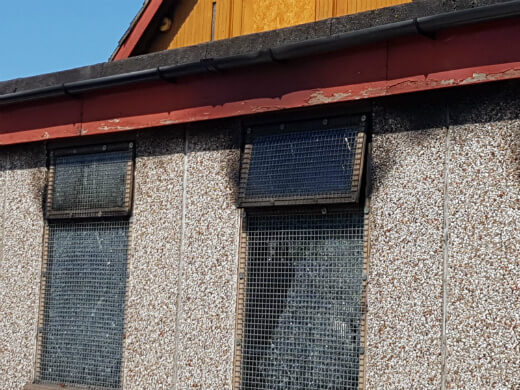 An outside view of the damage. Credit: Tell MAMA Outreach.

The mosque has been subject to other anti-Muslim incidents this year, according to Monsurat Adebanjo-Aremu, the mosque secretary.

This includes vandals tossing pigs’ heads inside during prayers, and individual urinating outside the mosque. And three other major fire incidents in a year.

The fire ravaged the worship area, three classrooms, and the kitchen. 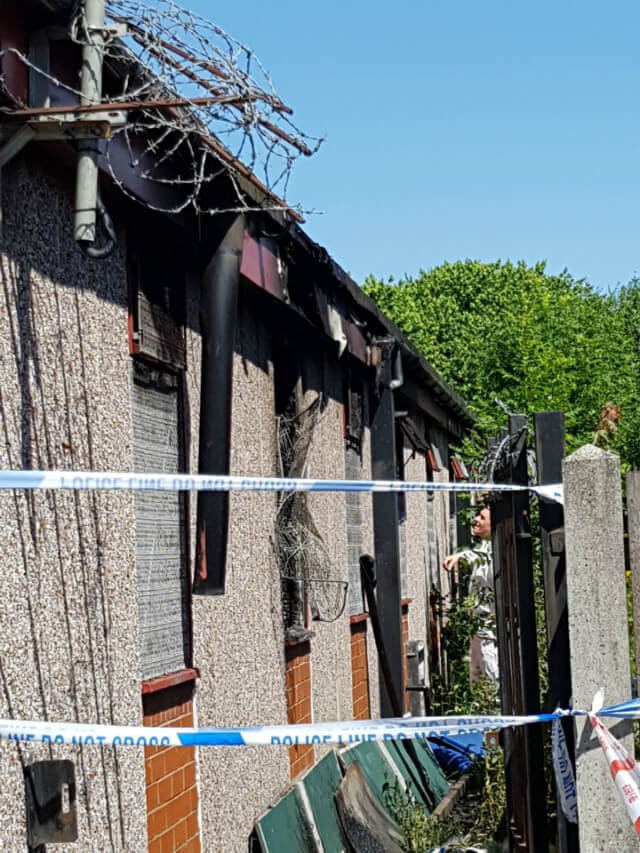 Another outside view of the damage. Credit: Tell MAMA Outreach.

GMP has a zero-tolerance approach to hate crime, and the arson comes after an unprecedented rise in anti-Muslim hate crime in the area, following the Manchester terror attack, but figures have returned to normal levels.

Our project received 139 reports of anti-Muslim hate in seven days following the attack – compared with 25 a week prior.

Other fire attacks came in the aftermath of the murder of Drummer Lee Rigby. Some locals speak of a strong far-right presence in the area, but there’s little to suggest a link at this stage.

In 2014, a minibus the owned by the centre was torched.

The mosque has insurance, but the latest attack has left many fearful and uncertain. Despite the efforts to engage with the wider community.

Our staff continue to offer practical and emotional support to the staff of the mosque.

We’ve also mapped incidents against Islamic institutions since May 2013:

A UK mosque is targeted once a week – we need to deal with anti-Muslim hatred https://t.co/SMHPP9mhG2 pic.twitter.com/yQsi5cEQDn