May says does not agree with Trump on immigration 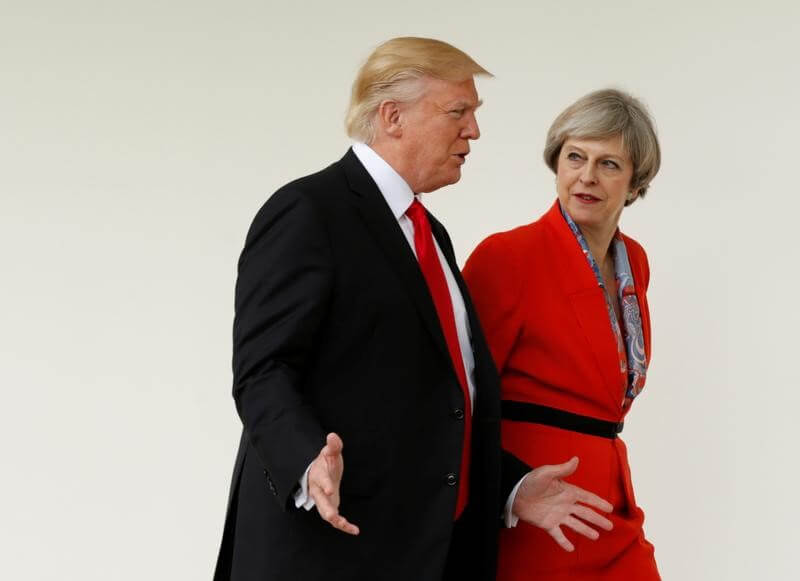 Prime Minister Theresa May said on Saturday Britain did not agree with “this kind of approach” on U.S. President Donald Trump’s curbs on immigration into the United States.

May had been criticised by lawmakers in her ruling Conservative Party for not condemning Trump’s decision to put a four-month hold on allowing refugees into the United States and temporarily barring travellers from Syria and six other Muslim-majority countries.

“But we do not agree with this kind of approach and it is not one we will be taking. We are studying this new executive order to see what it means and what the legal effects are, and in particular what the consequences are for UK nationals.”