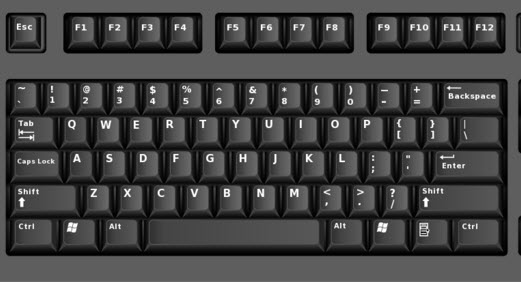 Recently, we posted up an article on our Facebook page for communities to collectively tackle hate, intolerance and prejudice. The picture showed some visibly Muslim females and it also highlighted the need to report in anti-Muslim prejudice. The responses we received are sadly not really shocking anymore and highlight how far right and anti-Muslim sympathisers ‘sit’ on social media platforms and look for posts involving Islam or Muslims. Once they come across them, individuals call for mass postings onto such sites with abusive posts. We have listed some of these below showing how open and brazen some people have become in spreading their anti-Muslim prejudice.

Meet Raymond Redfern looking rather pleased by posting a picture of himself on Facebook. His comments are self-explanatory: “Kick all Muslims (sic) people and you (Tell MAMA) out of britain and there won’t be any racism in Britain because Muslims are the problem.” Bless – the level of ignorance here takes some beating as he states his bigotry and prejudice against Muslims whilst saying that if Muslims were ‘kicked out’ there would be no more racism. He surely will not be applying for the University Challenge we think. Or there is Cardiff based Bob Anderson, who makes clear his bigotry towards Muslims. He states, “Burn in helll (sic) you Muslim scum.” All of this just because he saw a picture of Muslim women wearing the Hijab. Or take Hadleigh based Dennis Redman, who goes onto state: “Feed the scum bacon,” referring to Muslims.

Or take London based Morgan Douglas Morgan, who has suggested on his Facebook page that he works in mental health services. He states, “Get rid of blacks and Muslims completely be (sic) having to make them live together side by side on their own planet.” It also seems Morgan previously lived in South Africa. Finally, take Jason Hawkes, who goes onto state, “And Muslims are not racists themselves they are the worst, need shooting and sending back soz.”

Welcome to the internet and keyboard warriors who loiter on social media.