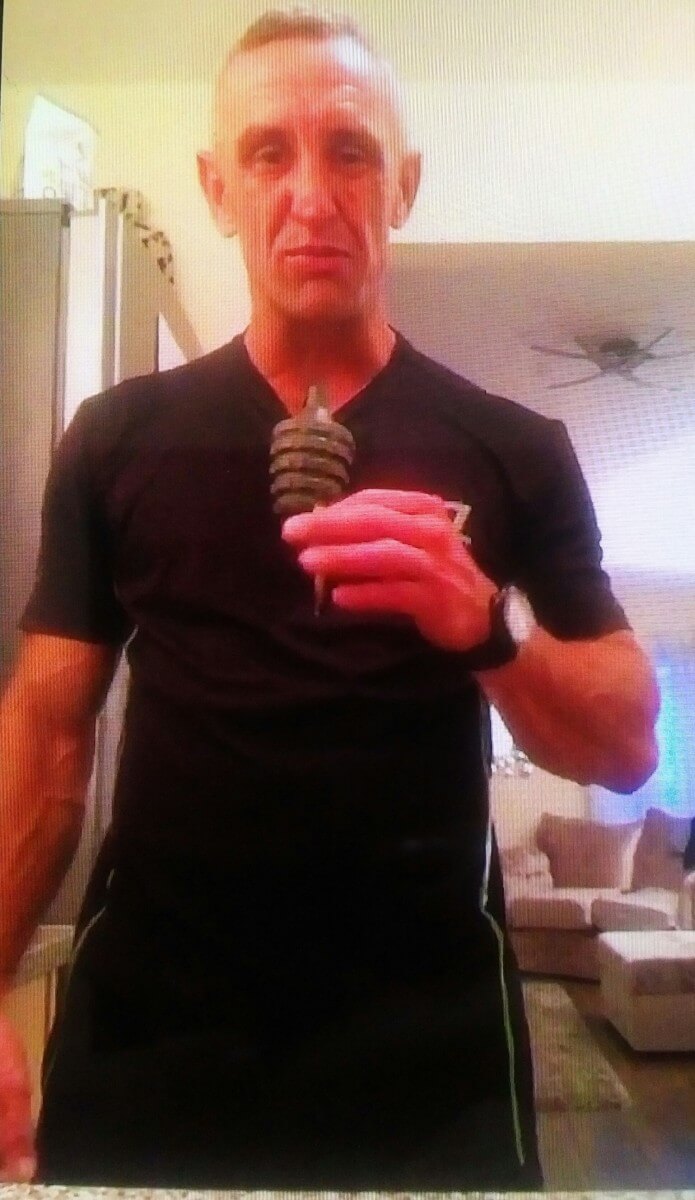 We have received numerous reports of a video that has been circulated showing a man with what seems to be a hand grenade with a machete blade, who has been making threats against members of Muslim communities.

Colleagues in Tell MAMA can confirm that Merseyside police are aware of this video. We have spoken to the force in question and we wanted to re-assure community members that the matter is with the relevant force and being reviewed.

We also understand that Facebook has removed the video in question and we thank them for the swift action taken.

Update: Merseyside Police have confirmed that arrest warrants have been issued for suspects in relation to the posting of two anti-Muslim videos on Facebook following the London terror attacks.