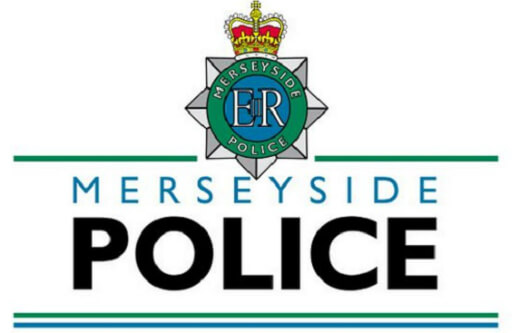 Merseyside Police reached out to Tell MAMA following a violent and unprovoked assault on a Muslim woman in the Everton area of Merseyside.

The 38-year-old, who wears the hijab and is of Arab descent, had passed a children’s play area on route to a supermarket at around 8pm on February 11. She noticed two white men stood near to the junction of Ullswater Street.

One of the men shouted racist abuse at her which was anti-migrant in nature. The second man then approached the woman, grabbed her hijab and punched her repeatedly in the face. Both men then left the scene.

The vicious assault left the woman with bruising and swelling to her face. Her fractured cheekbone will require surgery to repair. The attack left the woman feeling dazed, hurt and in shock.

Staff from Tell MAMA continue to offer further support to the woman. Merseyside Police released a public appeal and e-fit of one of the suspects on February 19.

Tell MAMA and Merseyside Police have been working together to support the victim. We are pleased that in a case as serious as this she had the confidence to contact the police.

Although physical attacks such as this are somewhat rare, it is essential that they are reported to the Police or Tell MAMA so that the perpetrators are brought to justice.

If you have been targeted with anti-Muslim hostility you can call us in confidence on 0800 456 1226 or email us at info@tellmamauk.org.

Anyone with information about the assault can contact Merseyside Police’s SIGMA team on 0151 777 4078 or the confidential Crimestoppers line on 0800 555 111.