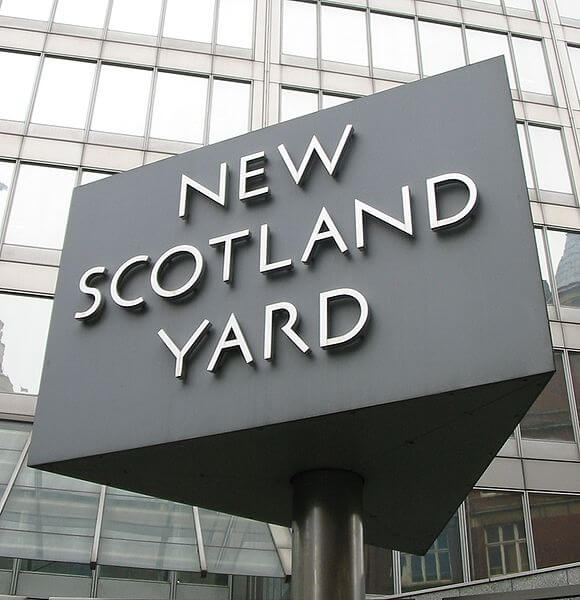 A visible Muslim woman was assaulted earlier this month when a white male attempted to rip off her hijab.

The victim was walking alone on Oxford Street (Marble Arch end) on 4 October when a white male, described as being between 30-40 years, approached her and repeatedly told her to remove her hijab.

The Muslim woman, in her 40s, refused. The suspect then grabbed her hijab and attempted to remove  it through force. He did displace the pins which held the hijab in place but was unable to remove it.

The suspect is described as being aroung 5’5, of medium build, with slicked back greased black hair. He wore light blue jeans and a grey sweatshirt.

Our 2015 annual report found that Muslim women are more likely to be attacked than men in most settings. The largest proportion of perpetrators are white males. The attack also demonstrates how Muslims are often the target for hate when using public spaces or out shopping.

We urge anyone with information to contact Westminster Poice via 101 or call Crimestoppers on 0800 555 111.

If you have experienced a similar incident or know the victim, we urge you to also contact our confidential support service on 0800 456 1226.