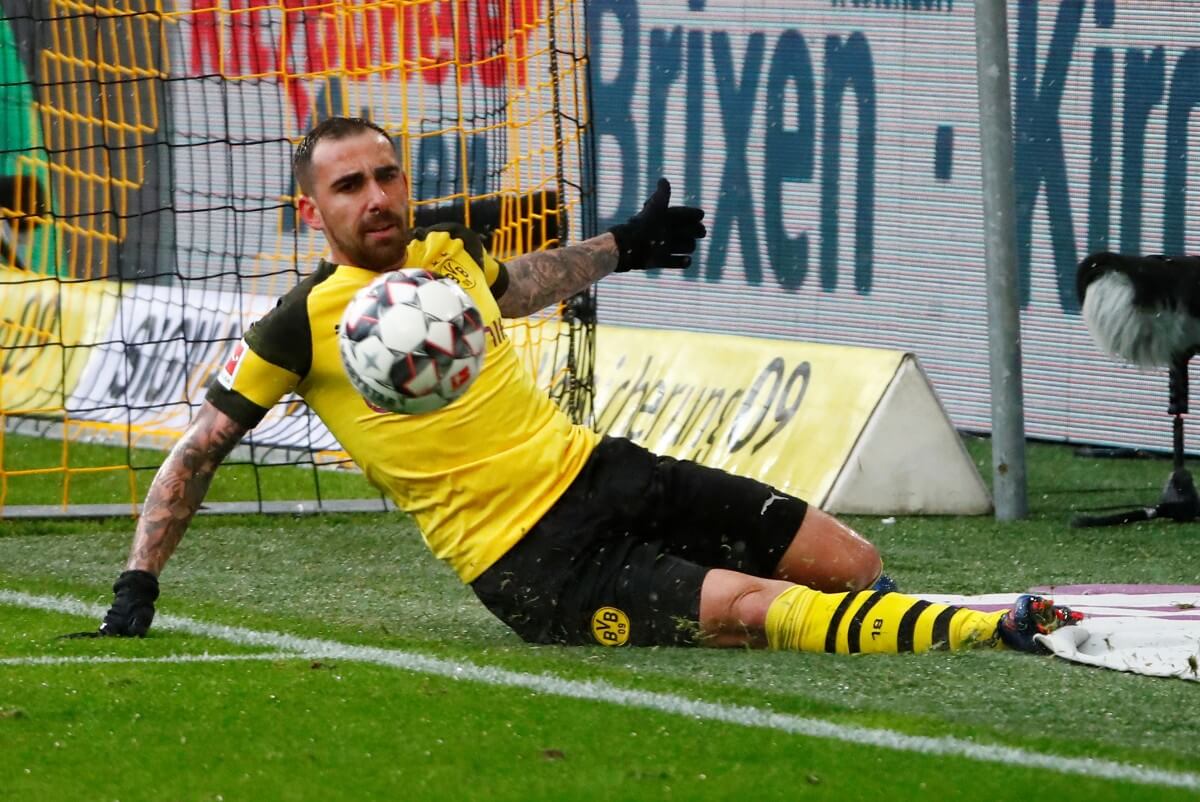 Football “cannot be used as a cloak for racism”, said the sports minister as she condemned the recent abuse suffered by players.

Mims Davies also said the Football Association must look at changing the rule where football teams are fined if their players walk off the pitch due to racist abuse, saying it “sends out the wrong signal”.

Ms Davies, after high-profile interventions by England internationals Raheem Sterling and Danny Rose, told the Commons: “Football cannot be used as a cloak for racism and intolerance and this is a sign that players have had enough, fans have had enough, and this Government has had enough. So stop it.”

She also backed those who want teams to leave the field if they hear racist chanting, adding: “It’s absolutely right that players can take the right actions and we should stand with them.”

Ms Davies later told MPs: “It cannot be right for clubs to be fined for players taking action and walking off the pitch if they are receiving racist abuse. It is vital that players are supported.

“This fine sends out the wrong signal. The FA must review whether their rules and the guidance they give to clubs is effective in these situations. “

Delivering a statement on discrimination in football, Ms Davies said that while the vast majority of fans are a credit to the sport, “sadly it is being used by certain groups and individuals to spread hate”.

After a number of “appalling scenes of racism” the same week the Premier League’s “no room for racism” campaign was launched, the minister said: “We simply cannot have millions of people, in particular our young people tuning in, or witnessing first hand, the type of vile abuse that has been apparent of late.”

The minister held a summit on the issue in February, and came up with steps to help eradicate racism from football.

They included to review if football’s current sanctioning regime and to ensure the partnership between football authorities can improve the identification and sanctioning of offenders at matches.

Ms Davies added: “I also want to see initiatives to help increase the numbers of people from BAME (black, Asian and minority ethnic) backgrounds into football professions beyond playing.”

Ms Davies said her intention is to “announce these in partnership with football before the end of summer, adding: “I want to see change ready for the next season.”

Labour shadow culture secretary Tom Watson said: “I agree with the minister when she says players should never be punished for walking off a pitch after receiving racist abuse.

“And I was disappointed to hear that the Wythenshawe Town manager James Kinsey has been sanctioned for taking his team off the pitch after alleged racism from a linesman.”

Among his suggestions, Mr Watson added: “Given that so much racist abuse directed at players is online, will the minister explicitly include hate crimes aimed at sporting figures in the online harms consultation?”

Labour MP Chi Onwurah (Newcastle upon Tyne Central) recalled how she avoided Newcastle United’s St James’ Park because of the “racists there” 30 or 40 years ago, but praised the club and fans for kicking them out. She said: “That hasn’t happened in certain European countries, which are frankly still in the dark ages.

“So could the minister look at taking Uefa to the European Court of Human Rights – footballers are working when they play the beautiful game, they have a right to work in an atmosphere where abuse is absolutely not tolerated.”

Ms Davies said she intends to meet with Uefa and Fifa, noting they can work with the UK to make change happen.

SNP MP Hannah Bardell (Livingston) said it is illegal to be gay in Qatar, the host of the 2022 World Cup, adding: “We need to take stronger action against these countries and consider withholding teams perhaps going to those countries to send the strongest possible message.”

Tory MP Nigel Huddleston (Mid Worcestershire) asked if fines are harsh enough to stamp out abuse, to which Ms Davies replied: “I think everything should be on the table here – heavy fines for people who don’t react and above all we should be showing leadership, top and bottom, at every level – and money, frankly, should be no object.”