Misogyny Should Be Made a Hate Crime, Group of MPs and Campaigners Say 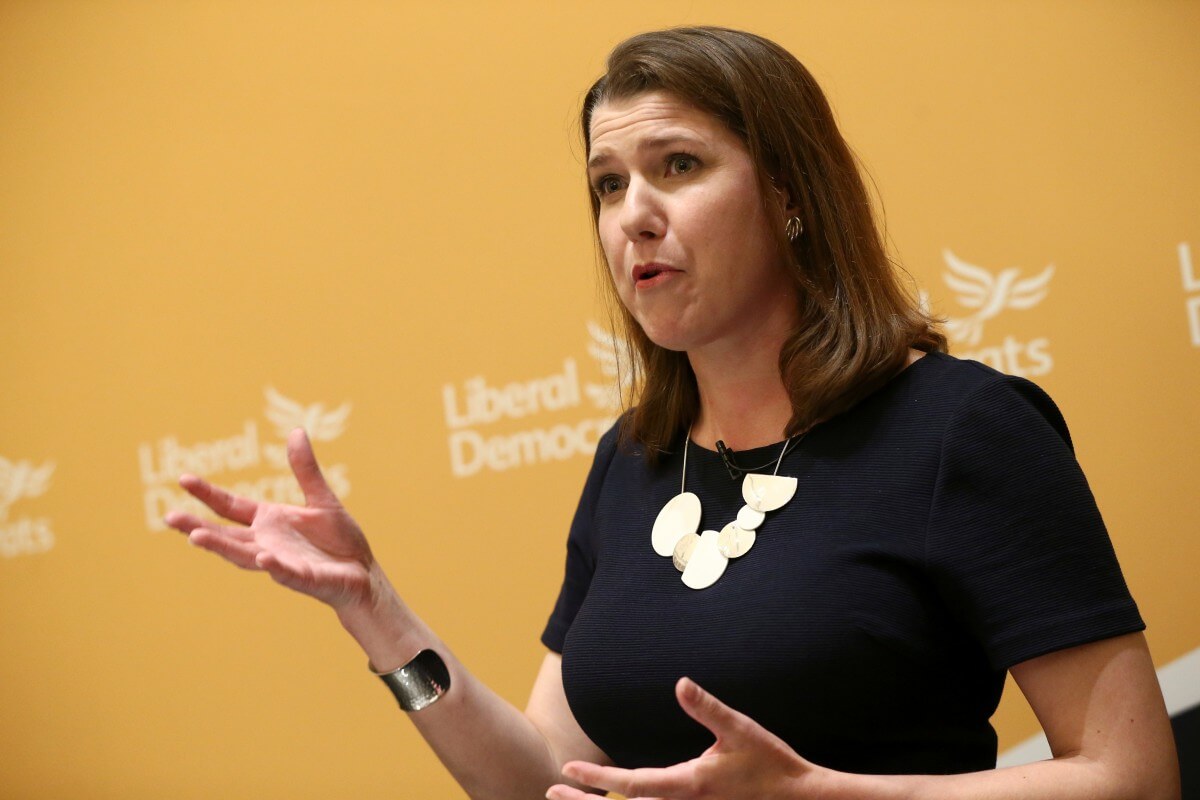 Misogyny should be made a hate crime, a group of MPs and campaigners have said.

Sam Smethers, chief executive of the Fawcett Society, said: “We have to recognise how serious misogyny is. It is at the root of violence against women and girls.

“Yet it is so common that we don’t see it. Instead it is dismissed and trivialised.

“By naming it as a hate crime we will take that vital first step.”

Analysis of crime figures by the Fawcett Society estimated there were around 67,000 incidents of hate crime based on gender last year – with 57,000 of those being targeted at women, the charity said.

Ms Smethers added: “This data should be a wake-up call to all of us, but it is just the tip of the iceberg.

“Women are routinely targeted with abuse and threats online and in our streets.

“We know that black women, Muslim women and Jewish women are particularly affected. The way we tackle hate crime must reflect that.”

In a statement responding to the letter, Chief Constable Thornton said recording misogyny as a hate crime “cannot be prioritised when policing is so stretched”.

She added: “The core policing that the public tell us they care about most is seriously stretched.

“We do not have the resources to do everything that is desirable and deserving.

“There are well reasoned arguments for recording misogyny as a hate incident, even when no crime has been committed, but it cannot be prioritised when policing is so stretched.

“Protecting women and girls from violence, harassment and sexual or domestic abuse continue to be priorities for the police.”

Ms Ghose said: “Domestic abuse does not just happen in a cultural vacuum. The everyday sexism that women experience daily – from the catcalls on the street through to being groped and sexually harassed in public places – creates a culture where it is ok for men to demean women.

“In short, it normalises abuse.

“For far too long, women have not had the confidence to report men’s violence and harassment to the police for fear of not being believed or taken seriously.

“It is clear that recognising misogyny as a hate crime gives survivors greater confidence that our criminal justice system will treat all forms of violence against women and girls more seriously.”

Hate crimes and incidents are defined as those perceived to be motivated by hostility or prejudice based on a personal characteristic.

Police in Nottinghamshire, North Yorkshire, Avon and Somerset have already adopted misogyny or gender as a form of hate crime for recording purposes.

In November Ms Dick said “stretched” police forces should focus on violent crime rather than recording incidents of misogyny that are not crimes.