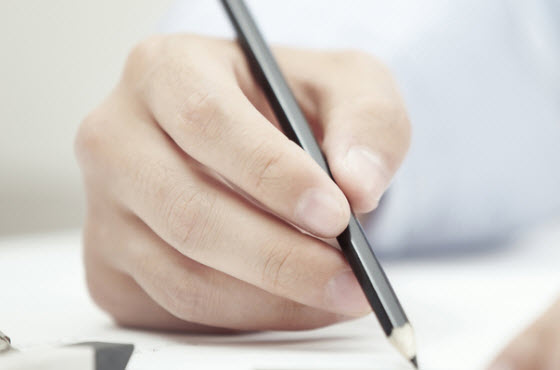 Organisers of the ‘Mohammed Cartoons Exhibition‘ have cancelled the event citing security concerns. After talking up the event and inviting Geert Wilders and far right Liberty GB leader, Paul Weston,  the event is no longer.

We have also highlighted the association of the Lawyers’ Secular Society in the event through this article.

Today, we have also learnt that the Secretary for the Lawyers’ Secular Society, Charlie Klendjian, has resigned.

We have also commented previously on this proposed events and statements are listed below:

Fiyaz Mughal, Director of Tell MAMA, said: “Inviting a man who is currently awaiting trial for racial hatred after vowing to make sure there were ‘fewer Moroccans‘ in Holland is hardly the poster boy any sane or reasonable campaign wants to have as their keynote speaker.”

“Let us not be fooled that this is about testing the boundaries of free speech. If they wanted that, they would do it without people like Wilders and that says it all”

Commenting on the decision to drop the ‘Mohammed Cartoons exhibition’, the Director of TELL MAMA, stated:

“By inviting Geert Wilders, who has been charged for alleged anti-Moroccan comments and Paul Weston of Liberty GB, an extreme far right group, this event was simply meant to irritate and inflame. If this was a genuine attempt to speak up for free speech, organisers would have invited groups like ‘the Pen’.

In the end, with all of the hot air, what have organisers achieved? Nothing but an attempt to raise the temperature and inflame community tensions. Hardly anything constructive for humankind.”