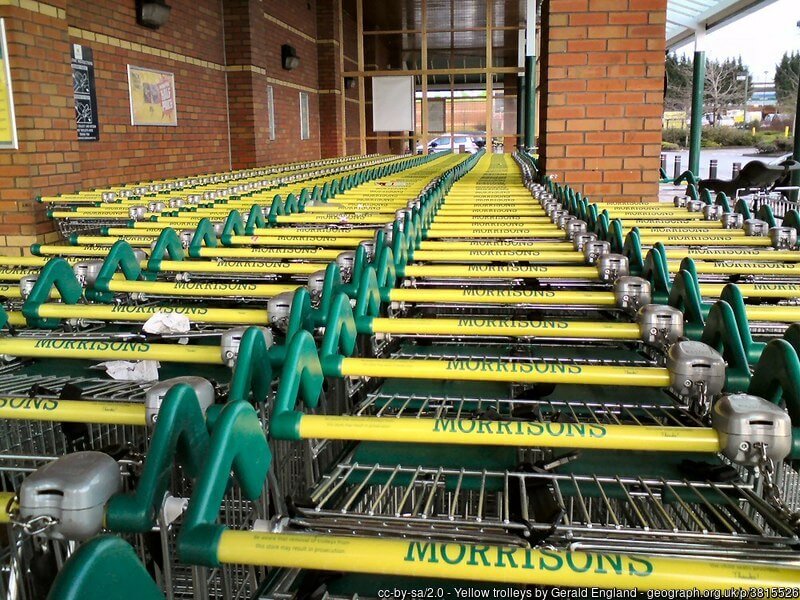 An employment tribunal has upheld the dismissal of a Team Leader at the supermarket chain Morrisons for gross misconduct after the woman had, on two occasions, assaulted their Muslim colleague by pulling down their hijab.

Morrisons terminated the employment of Natalie McGonigle on February 28, 2021, for gross misconduct after the Muslim woman, identified in the tribunal ruling as “S”, lodged a formal complaint earlier that month.

McGonigle, who accrued seniority in the supermarket chain having begun their employment in August 2018, admitted to pulling down her junior colleague’s hijab and assaulting them once but denied doing it a second time – a denial the tribunal rejected.

The abuse violated the Muslim woman’s fundamental religious rights and breached the company’s Respect in the Workplace policy and Covid-19 safety guidelines.

Following their paid suspension, which began on February 13, two witnesses confirmed that McGonigle pulled their hijab off on January 23 and again two days later. During the investigatory meeting, McGonigle admitted to the first attack but failed to register the trauma caused, defaulting to statements that minimised harm caused, in their own words, as merely “messing around”. They even told the Muslim woman “that she looks pretty without it on,” so she pulled it off, believing they were “having a laugh” with no intended malice and it was “just banter”. Again, however, management believed they did “not fully appreciate the severity of the issues” given how they attached photos of ‘S’ without their hijab and maintained that remaining ‘friends’ on Facebook.

The 15-page judgment underscores the correct stance of management to sack them for gross misconduct, believing that she would likely target the Muslim woman again, and despite being prepared to apologise, that during the disciplinary process, they sought to downplay or minimise her abhorrent actions by questioning the motives of ‘S’ for raising her complaint.

Even if the tribunal upheld McGonigle’s claim of unfair dismissal, the seriousness of her actions in attacking and demeaning her Muslim colleague would, in all likelihood, “would have concluded that the reduction should be 100%”.

When dealing with workplace abuse, violence, or harassment, we can confidently assist and invite the public to read our anti-discrimination tool kit, which is free to download.