Mosques Remain Under Security One Week After the Christchurch Massacre 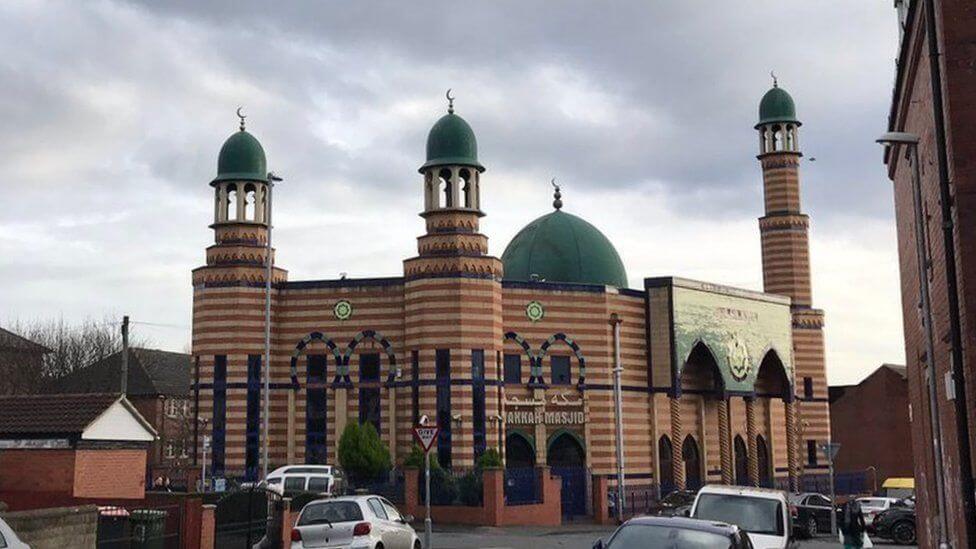 Mosques will remain under heightened security for Friday prayers a week after the Christchurch terror attack, while counter-terror police investigate a spate of “abhorrent” vandalism.

The West Midlands Counter Terrorism Unit was working with police after five mosques in Birmingham had their windows smashed in a “despicable act” on Thursday.

The motive is unknown but a series of suspected Islamophobic hate crimes have blighted the UK following the massacre of 50 people at two mosques in New Zealand by a suspected right-wing extremist.

Two were charged after a report a taxi driver in Rochdale was abused and threatened by people referencing the terror attack, and far-right symbols were spray-painted near a school in Oxford.

An Asian man in London was left with a head injury following a “horrible hate crime assault”, and a man was being questioned following a suspected terror attack in Stanwell, Surrey.

Scotland Yard said on Thursday that officers would be continuing increased patrols, while working with Muslim communities and faith leaders to give security advice.

Commander Mark McEwan said: “This approach will continue … as well as over the week ahead with policing tailored in response to local community concerns and needs.

“This has specifically taken into account Friday prayers and vigils in response to the attack in New Zealand.”

There has been no intelligence linking the events in the UK with the attack in Christchurch during Friday prayer last week, but the efforts have been taken to reassure communities.

London Mayor Sadiq Khan, speaking after a meeting between Muslim leaders and police at the capital’s City Hall on Thursday night, said: “Mosques should always be sanctuaries, places where people feel safe to worship and practise their faith in peace.”

Farooq Aftab, a spokesman for the Ahmadiyya Muslim community, stressed the need to be alert to danger.

A sledgehammer had been used to smash some of the windows during those attacks.

Deputy Chief Constable Louisa Rolfe said: “This is an abhorrent, despicable act that is clearly designed to create fear in our communities who are actually cherished in Birmingham.”

Police were collecting forensic evidence and examining CCTV to identify a suspect.