Mother and daughter racially abused and assaulted in changing room 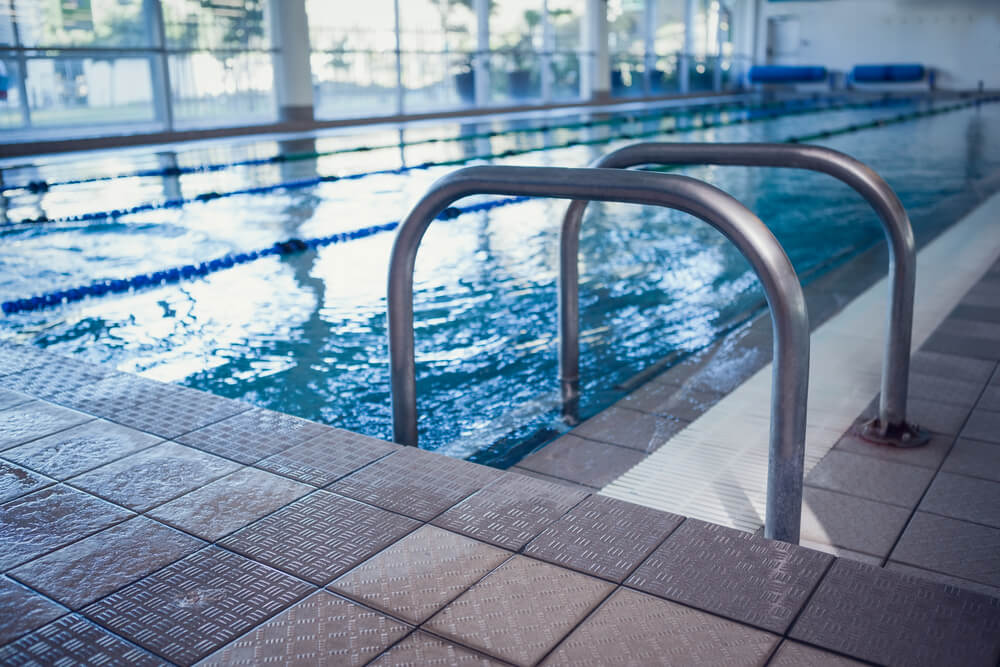 A woman racially abused a black Muslim woman and then assaulted her and her young daughter at a leisure centre in North London.

The Metropolitan Police are investigating the attack which occurred on February 7.

Tell MAMA can reveal that the mother and her young daughters were waiting in the changing area when a woman informed them to move their bags and to remove her hijab, and when the mother requested to know why, she received a torrent of racial abuse, which included statements like, “Go away, you’re not from here, you’re Muslim,” and “you’re black, you’re from Africa, you’re Somali, you’re smelly.”

The horrendous racial abuse soon morphed into physical violence, as the woman spat in the Muslim woman’s face on two occasions, pulling at her hair when she attempted to stop her from assault one of her daughters.

The family expressed their concerns about how management had handled their initial complaint, which, in their opinion, did not treat it with the seriousness required, including an initial claim from staff that there was no formal complaints process.

An apology, however, given over email following a written complaint, also confirmed that management is happy to assist with the police investigation.

There was a noted frustration with the prolonged reporting process to the police, as the family had been told on more than one occasion, to report the racist attack online instead, even after visiting their local station.

Tell MAMA will assist in the matter further when required, and to protect the identities of those affected, we have declined to reveal further details as the investigation is ongoing.