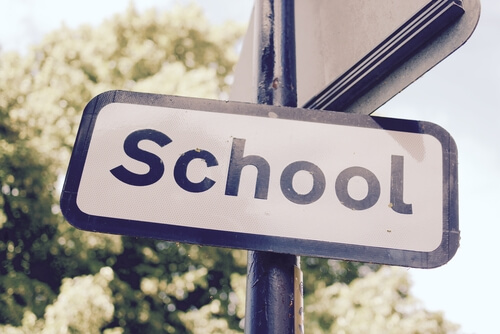 Staff at a primary school in east London intervened to stop the racist bullying of a young Muslim girl who was mocked for their homemade lunches after her parents raised concerns, Tell MAMA can reveal.

To protect their identity, we are not disclosing the name of the school or the identities of those impacted, but Tell MAMA can confirm that during lunchtimes, a group of mainly white students would cover their noses at the Muslim child’s meals that included rice and curry, causing her much distress and embarrassment, until she informed her parents of the situation, who, in turn, informed staff.

They agreed to have their story told to raise awareness after being made aware of the bullying late last month, adding that, following discussion with staff, the bullying students will no longer be able to interact with their child.

In response to growing concerns about anti-Muslim and Islamophobic bullying in schools, both primary and secondary, Tell MAMA created tailor-made safety tips for young people, and PDF versions are free to download.

Polling of 1,000 six to 15-year-olds revealed that just over one-in-three (32 per cent) of children had heard someone be racist at school, a figure that rises by the time they reach the age of thirteen to 52 per cent.

Although the polling did not control for ethnic background, it did, however, show that children living in diverse cities were more exposed to racism.

Earlier this year, the BBC reported that exclusions for racist behaviours in primary schools in England had risen by 40 per cent.

Advice on talking to children about racism from practitioners and experts appears on UNICEF, Barnado’s, the BBC and others.

Various Tell MAMA annual reports have included anonymised case studies where schools have and have not addressed bullying or discriminatory practices when we have advocated on behalf of service users.