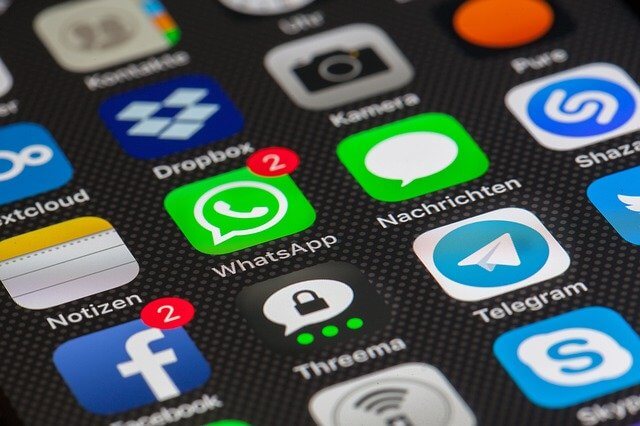 The Metropolitan Police are investigating several vile anti-Muslim and Islamophobic text messages, which were sent to a Muslim man who messaged a number believing that it belonged to a friend.

Statements included being told to “eat a bacon sandwich” and  to “go and s*** on the Quran”.

Speaking to Tell MAMA, and agreeing to have their story told anonymously, he described how the abuse surprised him as he had initially been unaware that this friend had stopped using that number, as the first message he sent opened with a traditional ‘Assalamu Alaikum’ (peace be upon you) greeting.

He added that a friend had also messaged the same number and faced similar torrents of abuse.

The abusive and harmful messages only stopped after he told the perpetrator of their intention to involve the police.

The incident occurred on January 24.

Tell MAMA continues to provide support, including liaising with the Metropolitan Police on their behalf, ensuring that an officer followed up on their initial report after receiving formal consent to do so.