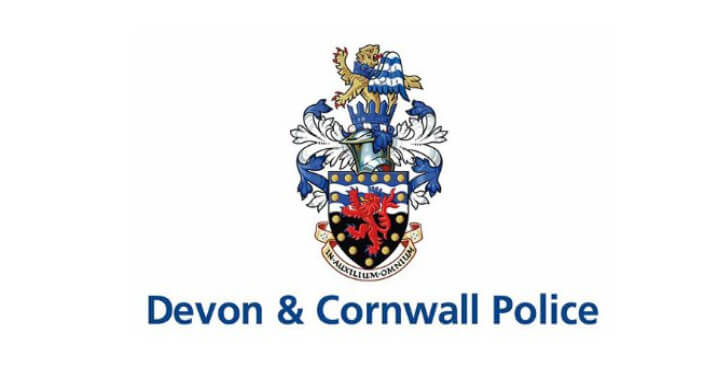 Devon and Cornwall Police continue to investigate the racist assault on a Muslim teenager in Plymouth who had their hijab torn off.

PlymouthLive reported that the girl, aged 16 and from a refugee background, was waiting for their bus to school when the attack occurred on May 27 at Embankment Road, which is next to the Astor Playing Field in Prince Rock.

The older perpetrator, described in the PlymouthLive article as being either aged eighteen or nineteen, targeted the girl with abuse before they attempted and failed to punch them in the face – but were able to pull their headscarf off violently.

We thank the upstander who assisted the girl targeted, ensuring they had someone to accompany them on their bus ride, and upon arriving at school, staff contacted the police.

An upstander can assist when safe to do so (especially when particular power dynamics are at play) in ways that include challenging the perpetrator’s behaviour with body language and words, creating a distraction by engaging with those targeted, checking on their wellbeing, changing the subject, or creating a diversion. After the perpetrator(s) leave, continue to provide reassurance, and if they consent to do, call the police on their behalf, noting the perpetrator’s details – including their physical appearance, clothing or notable piercings or tattoos.

Tell MAMA provides safety tips for the public and age-appropriate advice for children and young people, which anyone can download.

In a statement, a spokesperson for Devon and Cornwall Police said: “This was an unprovoked attack on a young female student on her way to school. The motive for the assault is unknown but is considered to be racially or religiously aggravated because the female was wearing the hijab.”

Witnesses can contact Devon and Cornwall Police on 101 or email 101@dc.police.uk or call Crimestoppers anonymously on 0800 555111 quoting CR/046059/22. Tell MAMA can pass on such information on behalf of witnesses if they get in touch by emailing info@tellmamauk.org.