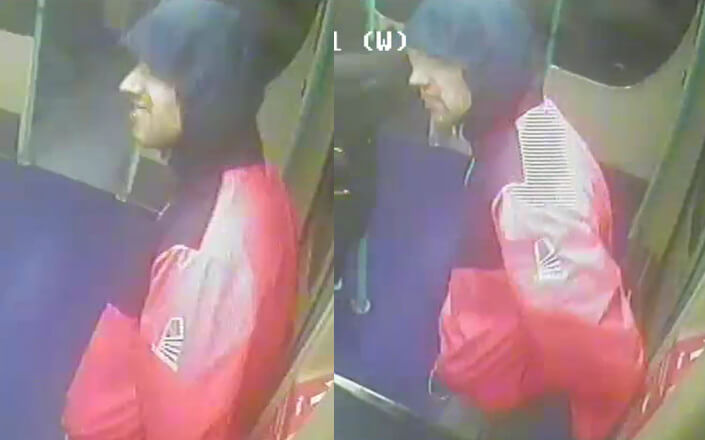 The British Transport Police (BTP) have issued a CCTV appeal for information following a racist assault on a Muslim woman on a DLR train as it approached Poplar station in east London.

The anti-Muslim and Islamophobic assault occurred on the evening of January 20, as the perpetrator targeted the woman, who wears the hijab, with racist abuse as she stood by the train doors.

According to the BTP, the racist then assaulted the woman by attempting to tear off her hijab before grabbing the woman’s rucksack with such force it caused a strap to tear.

The CCTV images released of a white male wearing a brightly coloured jacket with their blue hood up may help the BTP an individual who may assist with their investigation, the press release adds. 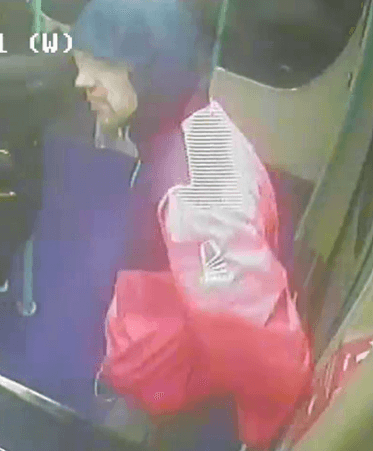 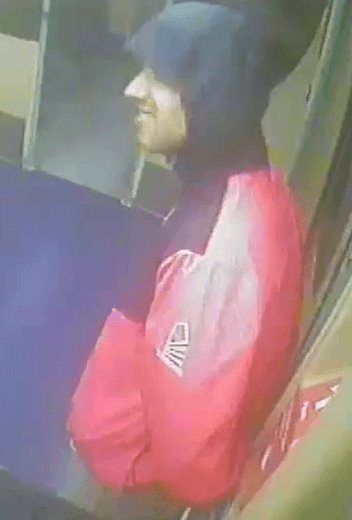 In partnership with the BTP, we created tailored safety tips for Muslims when travelling on the rail networks – free to download in a high-resolution PDF. We urge communities to keep these tips in mind when navigating the rail networks.

Safety tips for the rail networks

Pay attention to your surroundings.

Note down where on the train you entered – remember the carriage number or letter or if you entered at the front, middle or back of the train.

If travelling on the London Underground, remember the above information and note down the number of the carriage (located at the emergency exits of each carriage).

If attacked or abused, try to write down details like their appearance, clothing, and the time of the attack and where possible and safe to do so, take a photograph or video to share with Tell MAMA or the BTP.

Trust your judgement and move away from those who are aggressive or acting drunkenly – this could mean moving to a different section of the carriage, or, if travelling on the London Underground, exiting the train at the next available stop and waiting for the next train, or informing staff or BTP officers of any concerns.

If you're planning on travelling on the railway network during #Ramadan , we want you ALL to have a safe and pleasant journey.

That's why #WeStandTogether with @TellMamaUK so that you know that we're there for you should you need us.

There's no place for hate on the railways. https://t.co/Icx7oaG8xj

Tell MAMA continues to document the gendered, racialised nature of anti-Muslim hate and Islamophobia and its disproportionate impact on Muslim women.

Or, if you want Tell MAMA to contact the BTP anonymously or on your behalf, get in touch via our website, or call our freephone on 0800 456 1226.