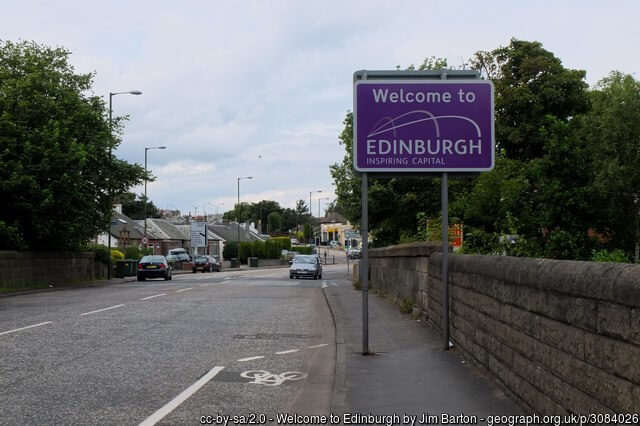 A Muslim woman spoke of her shock and dismay after a group of teenage boys called her a “f****** P*ki” as she sat in the passenger’s side of her family car.

The racist incident took place today (September 1) around lunchtime in a northern area of Edinburgh, the location of which, we are not fully disclosing to protect those impacted.

Speaking to Tell MAMA, and wishing to remain anonymous, she described the three white teenage boys as being aged between 13 and 15-years-old, adding that as one of them approached the passenger window (where she sat) and said the racist abuse, one of the other boys added an “ooh” sound, before walking off.

She had not caught a direct glimpse of those responsible as she had been browsing her phone beforehand.

The racist abuse directed towards was motivated by her South Asian ethnicity and her hijab, demonstrating how the racialisation of religious clothing propagates harmful and misogynistic stereotypes about Muslim women.

She also lamented how emboldened young people felt to be so direct with their racism in a diverse city like Edinburgh.

Tell MAMA reported on the harassment of Muslim women in the east of Scotland due to their religiosity in June, a member of the public intervened that day, ushering the perpetrators away.

On this occasion, the Muslim woman intends to speak with Police Scotland regarding the racist abuse